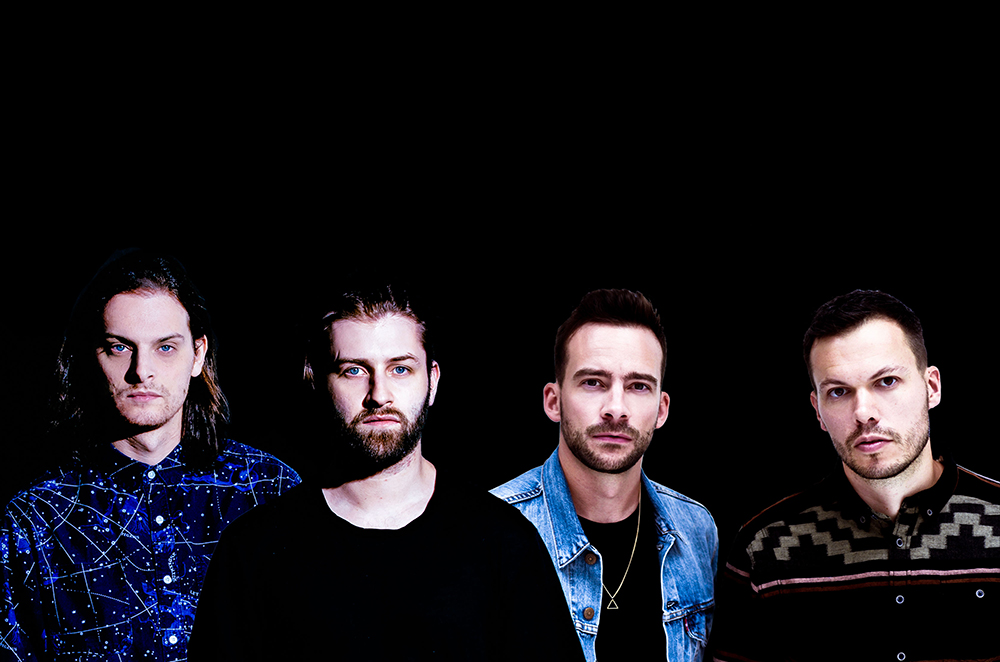 Last year I went to Red Rocks for the first time to see Zeds Dead at Deadrocks V — two nights of Zeds Dead had my heart full of bass and happiness, including hearing two massive IDs that I needed in my life. The first of those was the collaboration with Snails and Akylla, “Magnets.” The second was this Delta Heavy collaboration, “Lift You Up,” out today.

It’s not unheard of, but it is rare, to hear Zeds Dead do drum & bass. But honestly, after hearing them team up with Delta Heavy, it’s hard to imagine a more perfect marriage of sounds.

Normally, we’d expect a dubstep drop first, followed by an uptempo drum & bass bridge or something to that effect. NOPE. This one starts out full tilt and hits you with that 174 right from the very beginning, and I’m all about it. Of course, there is a dubstep bridge, but it’s still fantastic.

“We’ve been big fans of ZD for a number of years,” said Delta Heavy, “so when the guys hit us up about working on some music together we jumped at the opportunity. The record came together pretty quickly, the essence of it being this catchy little vocal sample and the uplifting synth riff. We’re really pleased with how it’s turned out and the reaction to it when we all play it live has been incredible, there’s a real buzz around it online. To us it really sums up where we are at musically right now. ‘Lift You Up’ is a real melting pot of styles that – like us – straddles the Atlantic, fusing the traditionally energetic UK DnB sound with a bit of the more dubsteppy halftime stuff that’s big in the US right now.”

Zeds Dead continued, “This is one of our favorite songs that we’ve put out in the last couple years. It’s been really fun to play it in our sets and sort of have it as a cool unreleased track but now it’s time to let the people have it. In electronic music we always would like when an artist would have some unreleased music that you had to go to their shows to hear but you wanted it. Even though it’s only got a few lyrics to us this is a song about the human spirit and it’s amazing ability to triumph over adversity.”

This one is already on repeat for us today! Check out “Lift You Up” from Zeds Dead and Delta Heavy below, out now on Deadbeats and RAM Records.