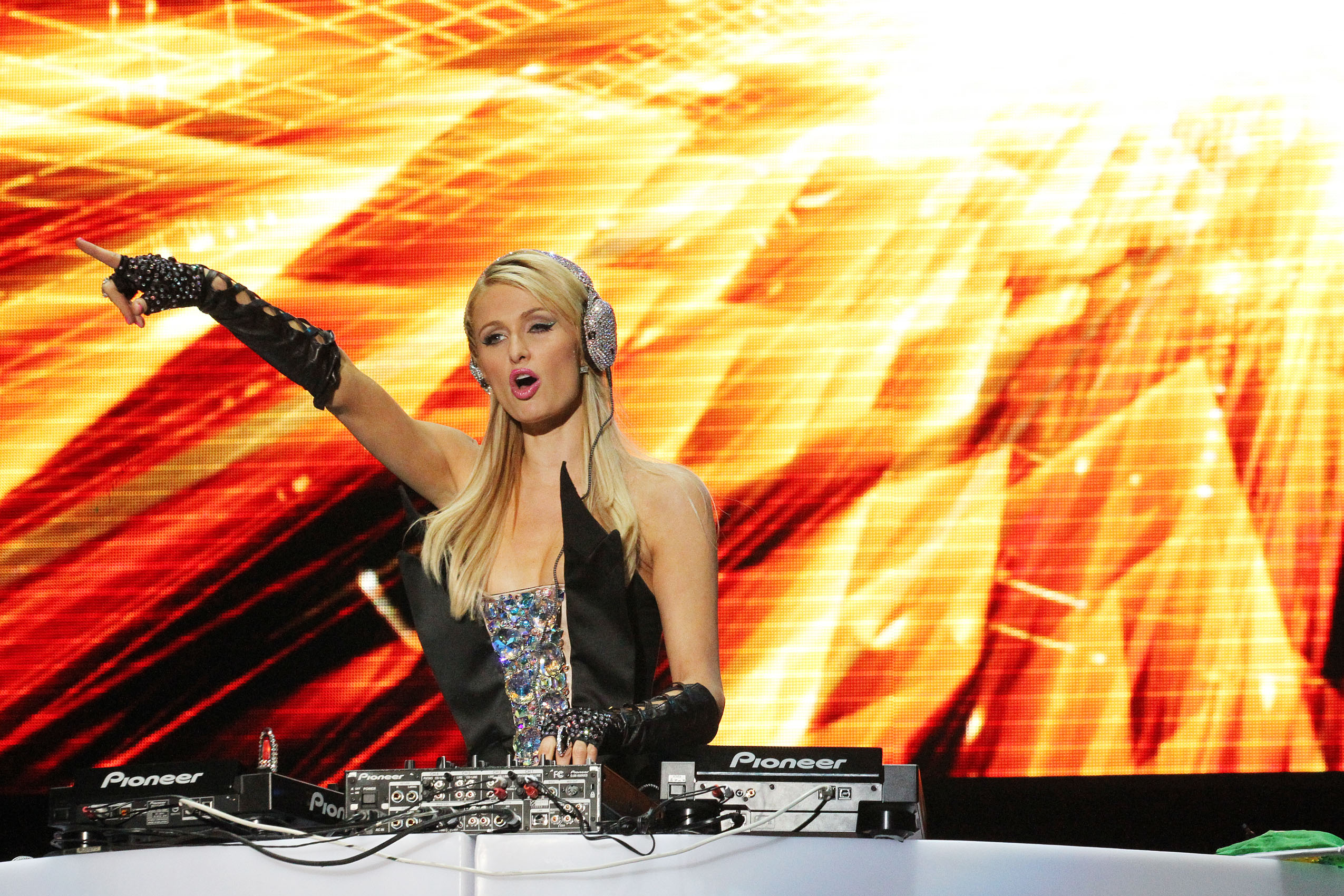 It’s been thirteen years since Paris Hilton’s last album, Paris. She’s released plenty of songs in the meantime, though, including “I Need You” just last year. Now, Hilton says she’s going back in the studio to record for the next chapter.

I’m going back in the studio next month to record songs for my new album. 🎼 Looking for amazing tracks🔥 Please send my team your demos to check out [email protected] 💋

This, of course, won’t make a lick of difference to the majority of dance music fans. But Hilton inexplicably commands a rather large following, even in her musical endeavors. Residencies in Ibiza and other high-profile destination travel sites have helped her maintain a presence in music even with releases few and far between (and of questionable quality).

It probably won’t win any awards, but Hilton is definitely capitalizing on her own social capital with any new endeavor she pursues.