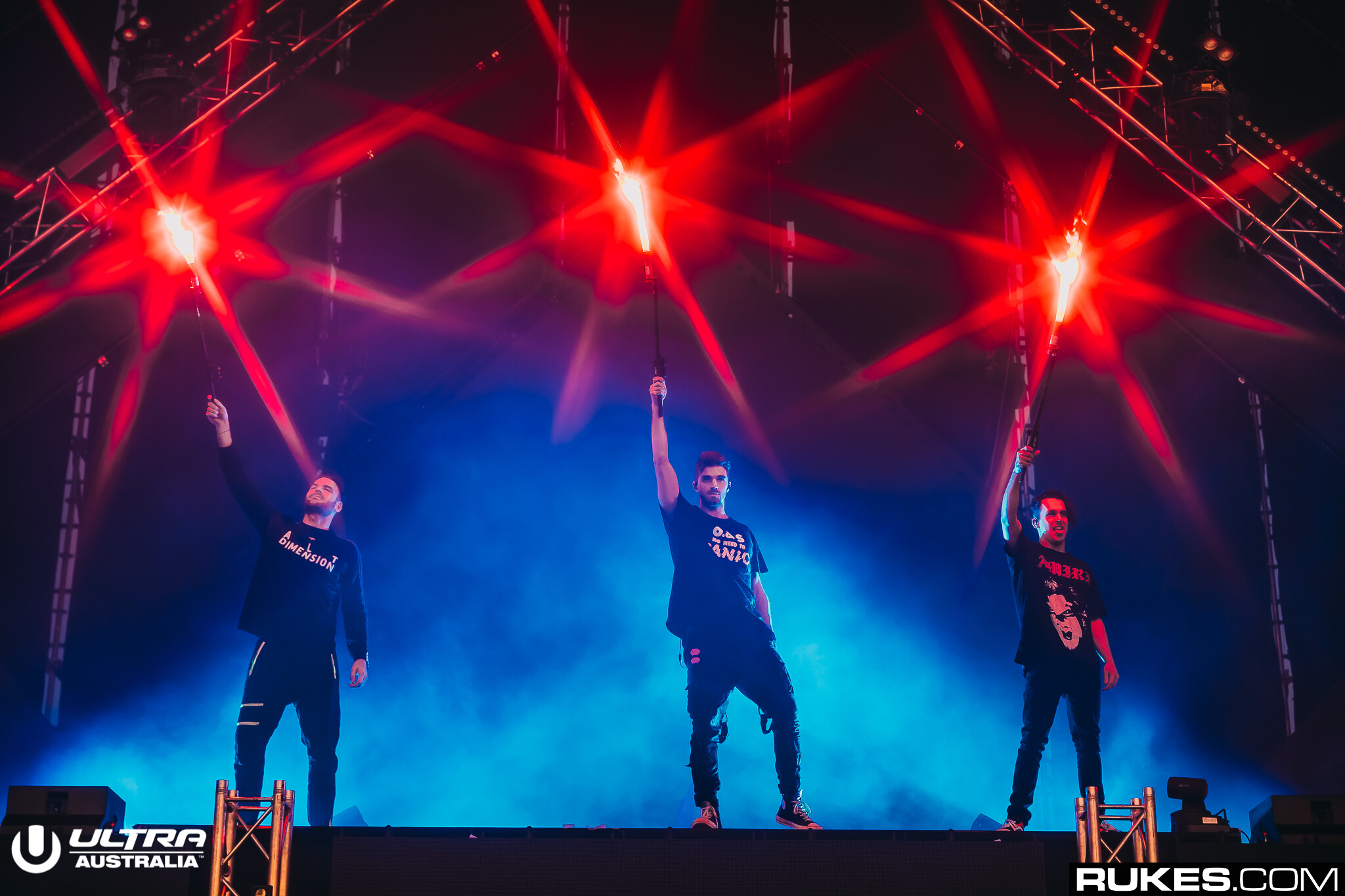 The Chainsmokers released their debut album in 2017, Memories… Do Not Open. Widely regarded as very middling in terms of quality, it was rumored that The Chainsmokers were rushed to get a debut album out by their label after intense desire from fans. Learning from their past mistakes, the duo began releasing a track every month (for the most part) in 2018, culminating in their sophomore album, Sick Boy.

Now in 2019, The Chainsmokers are already teasing their third album: World War Joy, which is also spawning a North American arena tour of the same name. They’ve already released the first single from the album, “Who Do You Love” featuring 5SOS.

With three months already gone in 2019 and nine tracks blacked out on the album tracklist, we can safely expect there to be one track a month from the group moving forward this year.

Stay tuned for more from The Chainsmokers coming soon!