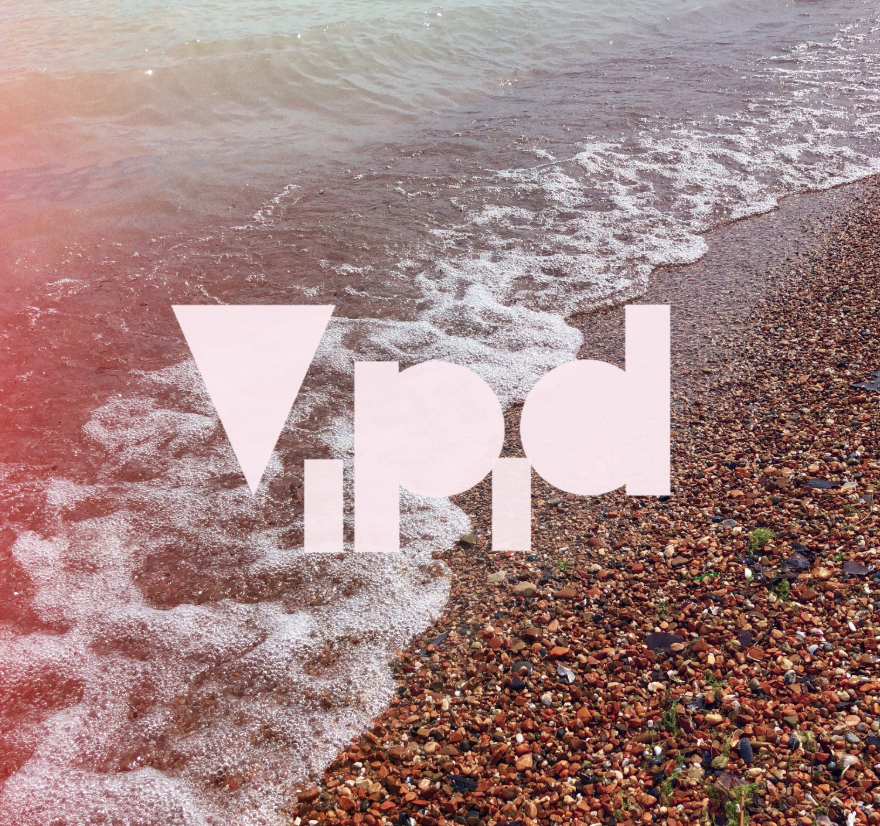 Vipid’s New Album “Daydream” Is Perfect For Any Chillwave Fan

I’ve always been a fan of chillwave/downtempo because of its versatility, so I’m always on the lookout for new music in this arena. Here we have the fresh faced Vipid, with an homage to some of the genre’s greats. His new album Daydream is reminiscent of artists like Tycho and Bonobo. Plus, there are some fun aspects of flair that you might hear from someone like Dâm-Funk.

Vipid is an LA-based music producer and graphic artist who’s been steadily developing his sound over the past few years. This latest addition to his repertoire sounds to be a culmination of everything he’s learned, and looks toward an even more compelling future.

So if you’re in the mood to bliss out, reflect, and crack open a mind journey or two, be sure to check out Vipid’s Daydream.