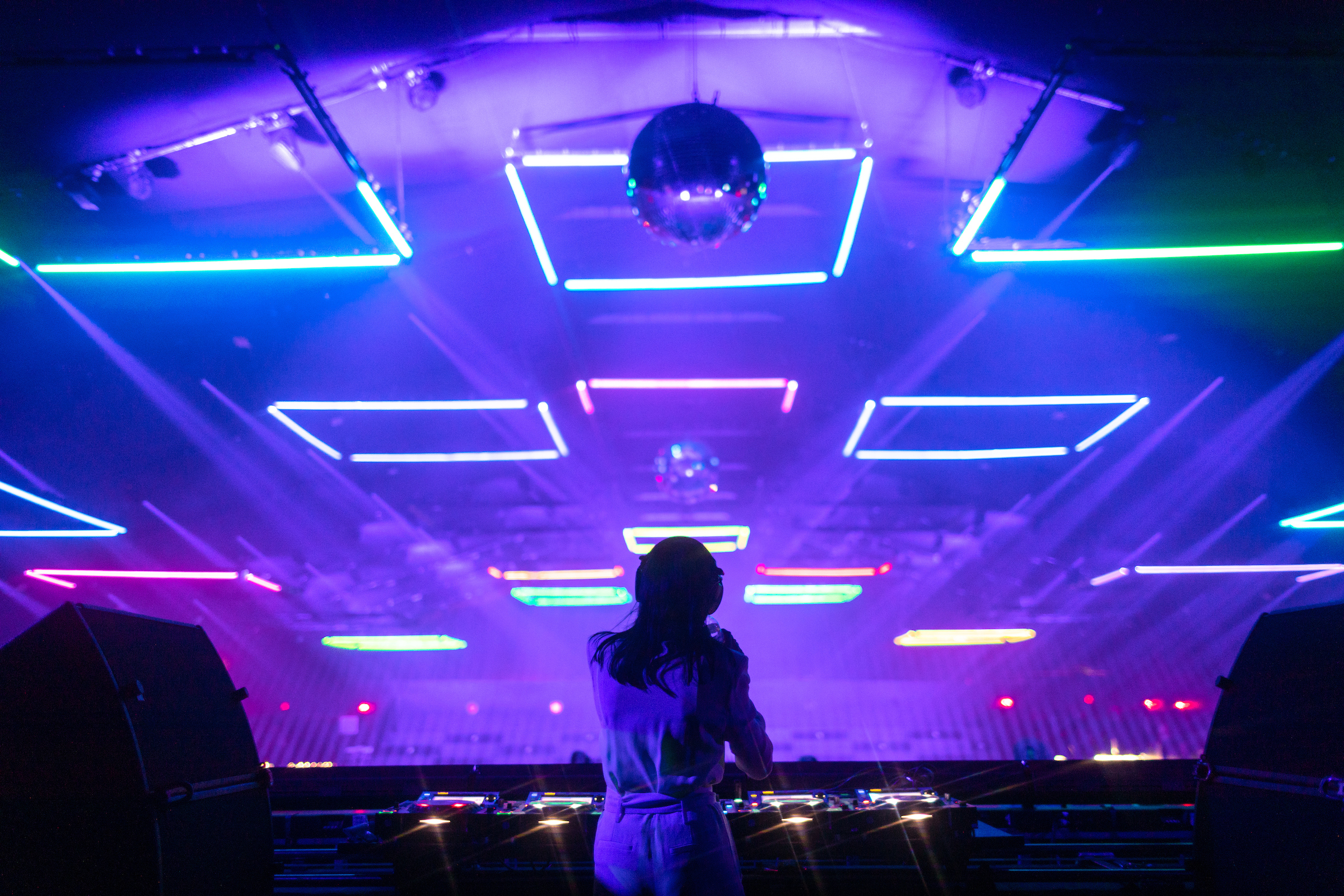 If you couldn’t make it to weekend 1 of Coachella, thankfully there was still the live stream to count on. With three channels, over 60 artists, and a professional camera team, it often felt like we were getting a better show than we would have if we were really there in person. (Case in point: Billie Eilish, whose crowd we would not have wanted to try and get through.)

This year, Coachella will live stream weekend 2 for the first time ever. Previously, the stream on weekend 2 would consist of highlights of weekend 1 as well as repeats of interviews and such. Now, full sets from many different artists than weekend 1 will be streamed, and a lot of them are coming from the Yuma tent.

Peep the schedule below:

The stream will start on April 19th starting at 5 PM Pacific and run through the 21st of April 2019. You will be able to find the free live stream on the Coachella’s YouTube Channel or for free with the YouTube Music app.