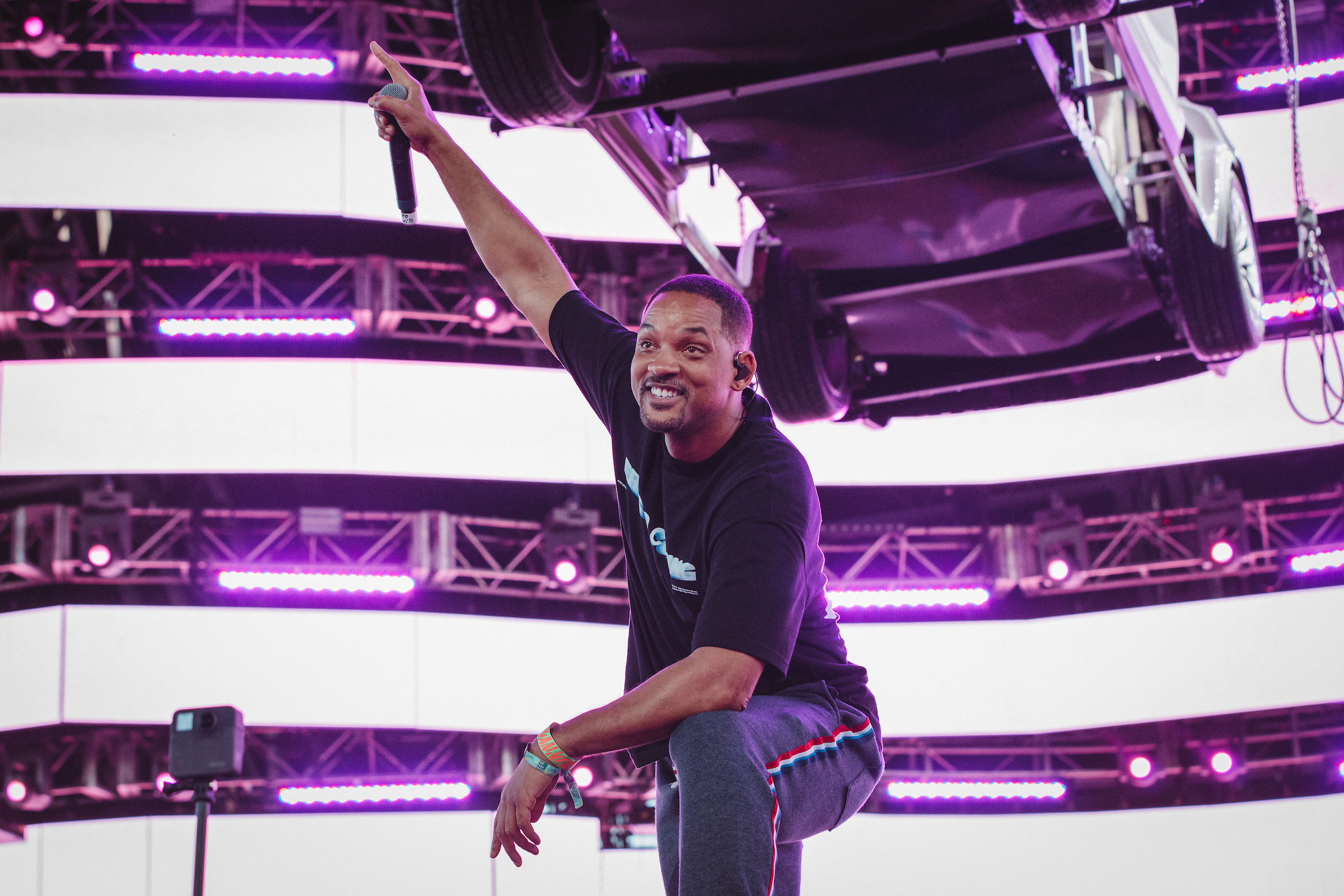 In the realm of all things possible, Will Smith coming out as a special guest for Jaden Smith’s set at Coachella isn’t particularly surprising. But, it’s still pretty damn cool.

The Fresh Prince himself came out to perform “Icon” with his son at the Sahara stage on Friday. A longtime supporter of his son, not just his music endeavors, Will happily joined Jaden on stage to perform the track. Willow also reprised her appearance from weekend 1 and Jada looked on from the side.

Weekend 2 of Coachella isn’t over yet, there’s plenty of fun still to be had and special guests to be seen. Check out the video of Will’s cameo below.