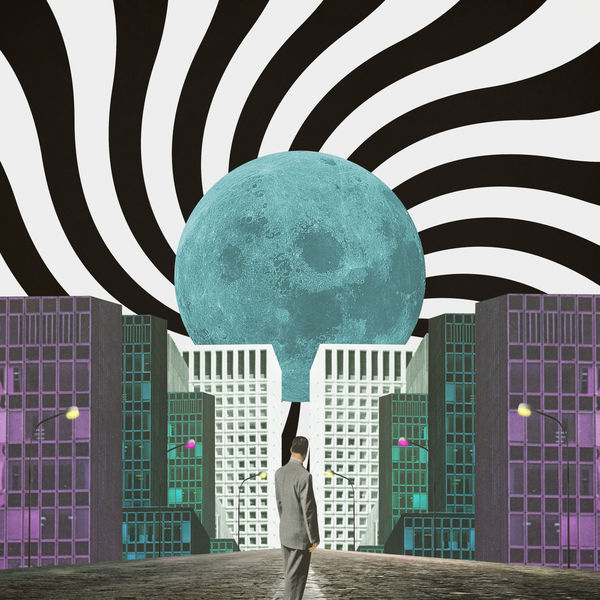 Felix Jaehn is the German record producer, remixer, and DJ most well know for his remix of “Cheerleader” by OMI. This massive summer anthem of 2015 became synonymous with the explosion of deep house with its tropical instrumentation and slower tempo than most commercialized EDM. Since then, Jaehn has released a studio album, collaborated with other major electronic music artists, and accomplished success in the charts in his early twenties.

Now Felix Jaehn is turning a new leaf with the release of his latest track. In collaboration with Brazilian duo Breaking Beattz, Jaehn has concocted a dark, deep house creation they have dubbed “LIITA.” It opens with loner lyrics from singer/songwriter Brother Leo that sound like the start of another pop banger fans could come to expect like his previous single “All the Lies” with Alok and the Vamps. But, the drop swoops in with a creeping bassline and synths of tangible swagger while pitching Brother Leo’s voice down a register. The result: a dance-floor smasher that’s sure to hit hard for his old fans and new fans alike.

Check out the new collaboration between Felix Jaehn, Breaking Beattz and Brother Leo out now. Buy or stream it here.