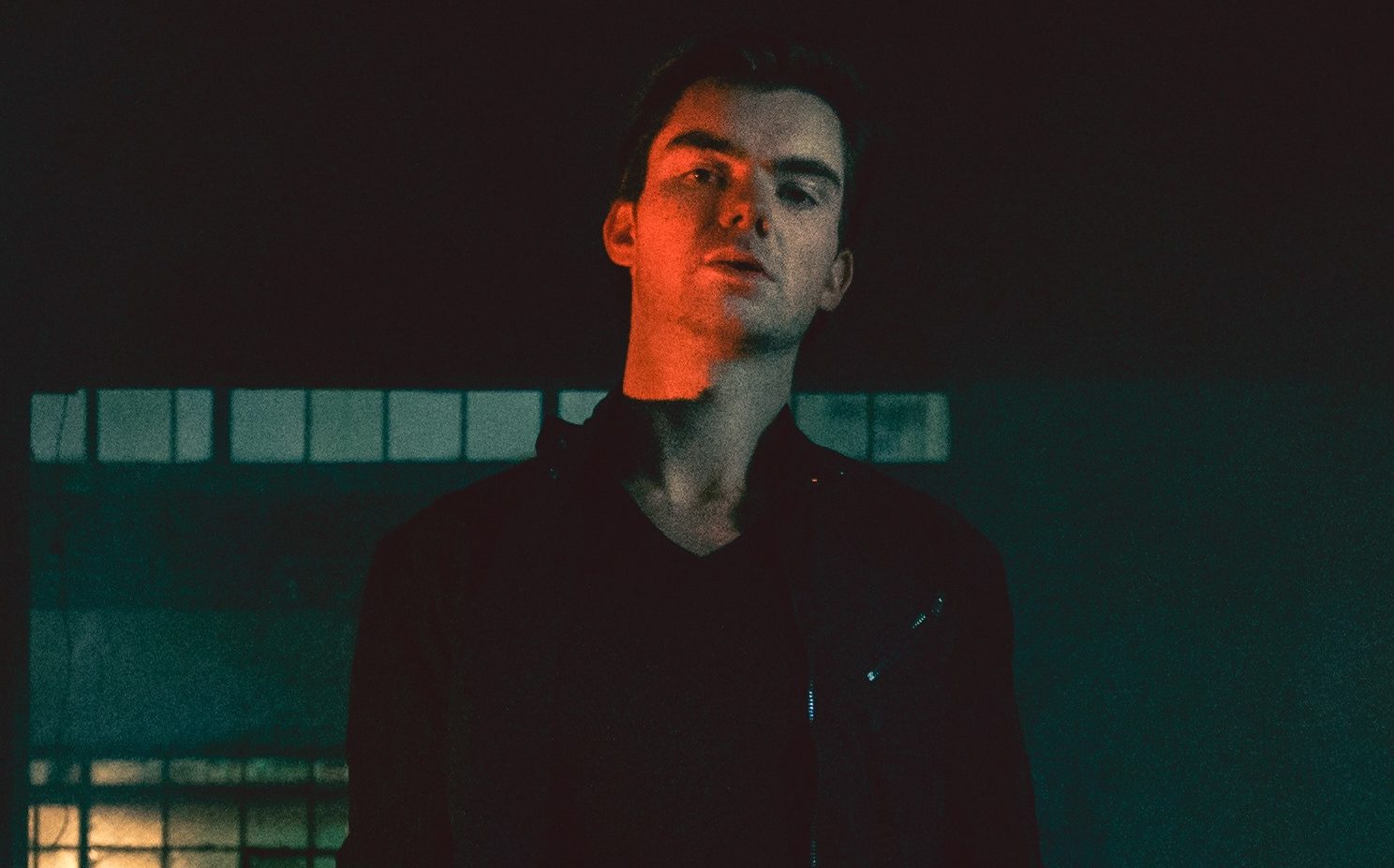 MASTERIA is taking the house realm by storm. His latest production, “Rude Boy” just arrived on BIJOU‘s own Do Not Duplicate Recordings and it has us shook.

The Detroit-based DJ/producer has put forward some show-stopping work from the jump. His debut on Tchami‘s Confession, Darkness EP, later led to another Confession release, his Groove EP. Now, we’re thrilled to present “Rude Boy” — MASTERIA’s bravest and boldest song yet.

Along with the release, MASTERIA shares: When I started producing “Rude Boy,” I wanted to create a track that would bring some crazy and exotic vibes to the dance floor. I was able to combine the heavy basslines that I love with tribal leads and effects to create one of my heaviest songs to date.

Having already gained massive support from tastemakers KSHMR, Destructo, AC Slater, Drezo, Wax Motif and more, MASTERIA has a bright, budding career ahead. Might as well board the hype train now — because there’s no slowing down for this kind of raw, dedicated talent.

Listen to “Rude Boy” right here and link up with MASTERIA below!