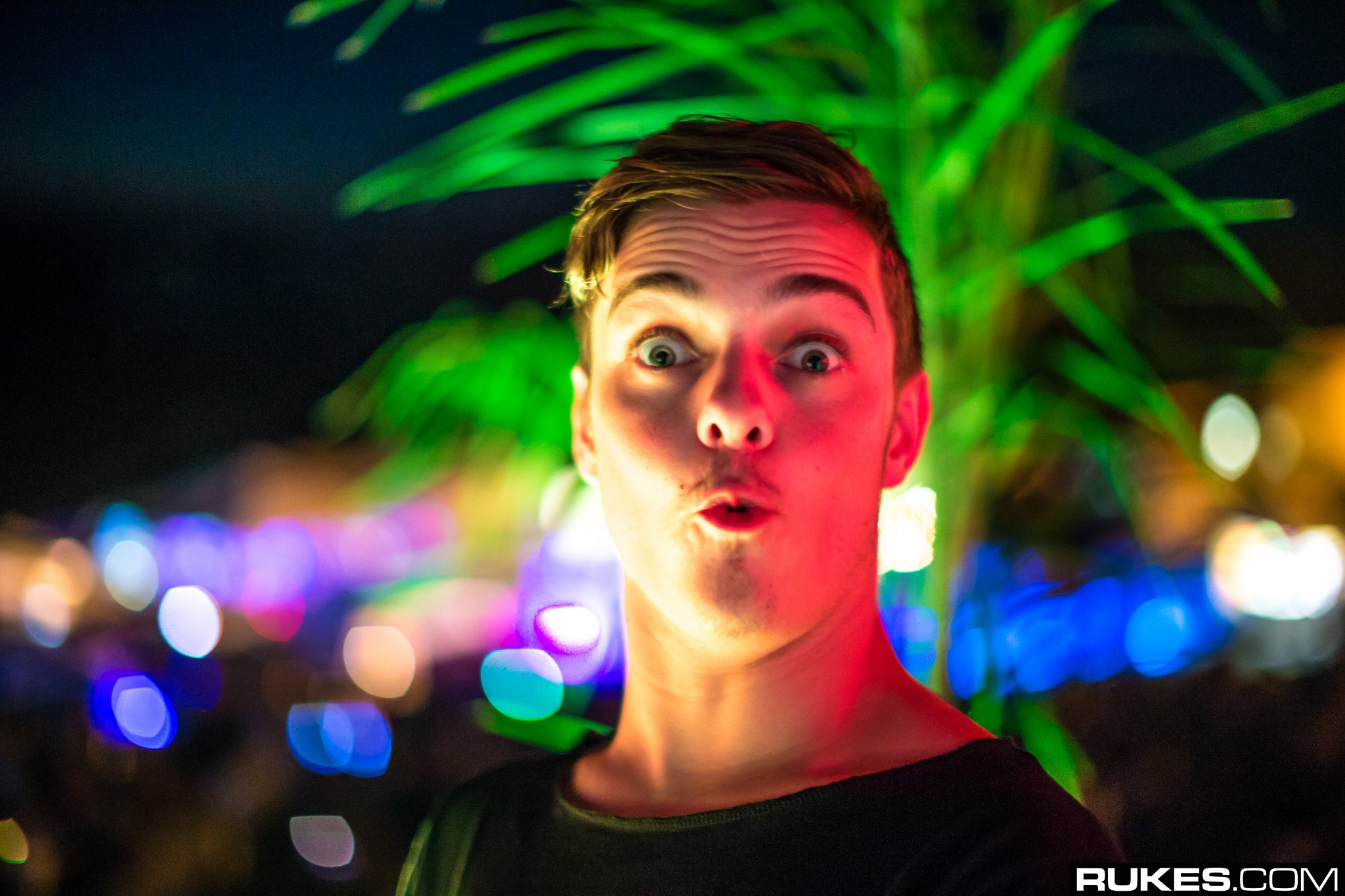 It’s truly hard to think that Martin Garrix, among all his accomplishments, is just 23 years old. And yet, that’s the reality we live in. Garrix was born May 14, 1996, making today his 23rd birthday!

Martin is many things, including a 3-time #1 DJ on the DJ Mag Top 100, as well as an award winner at the WDM Radio Awards, NRJ DJ Awards, MTV Europe Music Awards, and more. He’s released a number of massive hits and has a loyal, dedicated global following that hangs on his every word.

But how much do you really know about him? Super fans are sure to know everything we’re about to tell you, but for those who prefer to just listen to his music rather than delve deeper, here are 10 facts about Martin Garrix you might not know (but maybe you do).

Happy birthday to Martin! Listen to his latest song “Summer Days” with Macklemore and Patrick Stump of Fall Out Boy below.