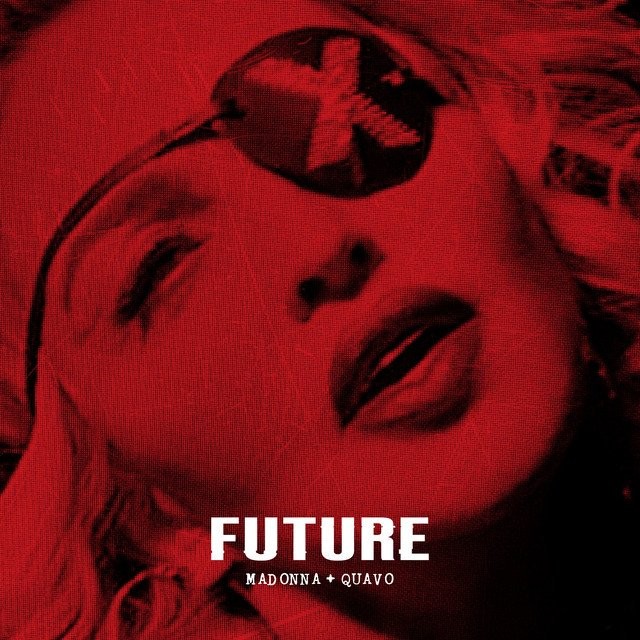 The future is here and so is Madonna.

“Future” is recognizably a Diplo song by design, with infectious rhythm and a horn section to keep the track moving. Count on Madonna for the deeper-than-surface-level lyrical performance, and Quavo to bring the flavor.

At first, Madonna’s essence seems to be a little lost in this collaborative mix, but she manages to break through. Recycling lyrics from “Don’t Tell Me,” the Madonna we all know and love proves she’s here — for now and into the future.

Madonna says of “Future” featuring Quavo, “It’s a song about the world that we live in today and the future of our civilization.”