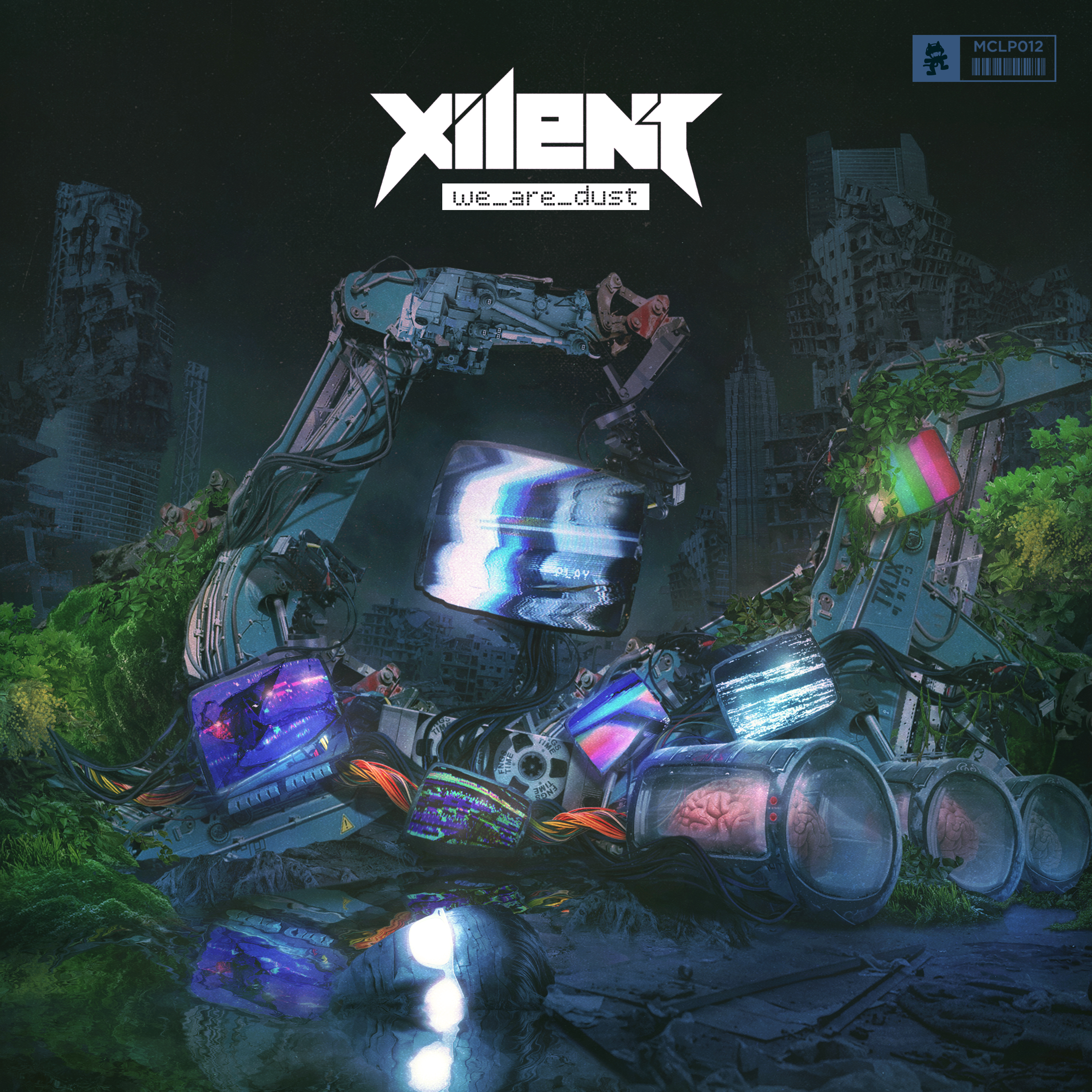 On May 17th, 2015, a rising Polish producer going by the name Xilent shook the EDM world with the release of his debut album We Are Virtual. Four years later (almost exactly to the date), that same producer is about to shake it once again.

Earlier this year, Xilent made a bold jump from SKisM’s Never Say Die Records –which had been his home for the last few years– to Monstercat. While the move was unexpected, it wasn’t completely shocking (I mean, we got this a couple years before). However, I don’t think anybody expected another full-length album to follow suit.

Better yet, We Are Dust isn’t just any old album; it’s one of the greatest bass music LPs I’ve had the pleasure of listening to in a long time, if not the greatest.

Don’t get me wrong, I still think We Are Virtual was a great, all-encompassing EDM album that was truly ahead of its time… But its successor is a massive step forward in numerous aspects.

We Are Dust is an album that excels in several spheres: originality, seamlessness, concept and prevalence. Throughout its running length, We Are Dust provides a beautifully gapless experience for listeners that stays true to Xilent’s core sound while simultaneously experimenting with trendier genres (particularly riddim and midtempo). Between all of this, Xilent pushes a compelling narrative that explores the struggles of being flesh & bone in a world that is constantly becoming more and more “virtual.”

I don’t remember the last time I got to listen to a gapless bass music LP, yet Xilent managed to accomplish that, and so much more, on this album. His production is also arguably at a career high on this project, so that’s another huge reason to give this thing a listen.

The only area We Are Dust tends to fall flat in comparison to Xilent’s debut is its genre diversity. The album is very clearly focused on dubstep, whereas We Are Virtual didn’t truly have a defining genre throughout. Needless to say, this more tight focus didn’t prevent We Are Dust from being influenced by electro house, garage, trance and beyond.

We Are Dust is a perfect example of what “going above and beyond” should look like in bass music. Xilent obviously wasn’t required to make an album that strives for greatness on so many levels, yet he did it, if only for the love of his craft. I sincerely hope that this album is not only enjoyed for what it is, but that it is a reminder for music producers everywhere to shoot higher than where the bar has been set.

Stream/download We Are Dust here or listen below:

Xilent has also set up an ARG (alternate reality game) to accompany the album’s release. Check it out here and let us know if you can figure it out (because we definitely can’t).