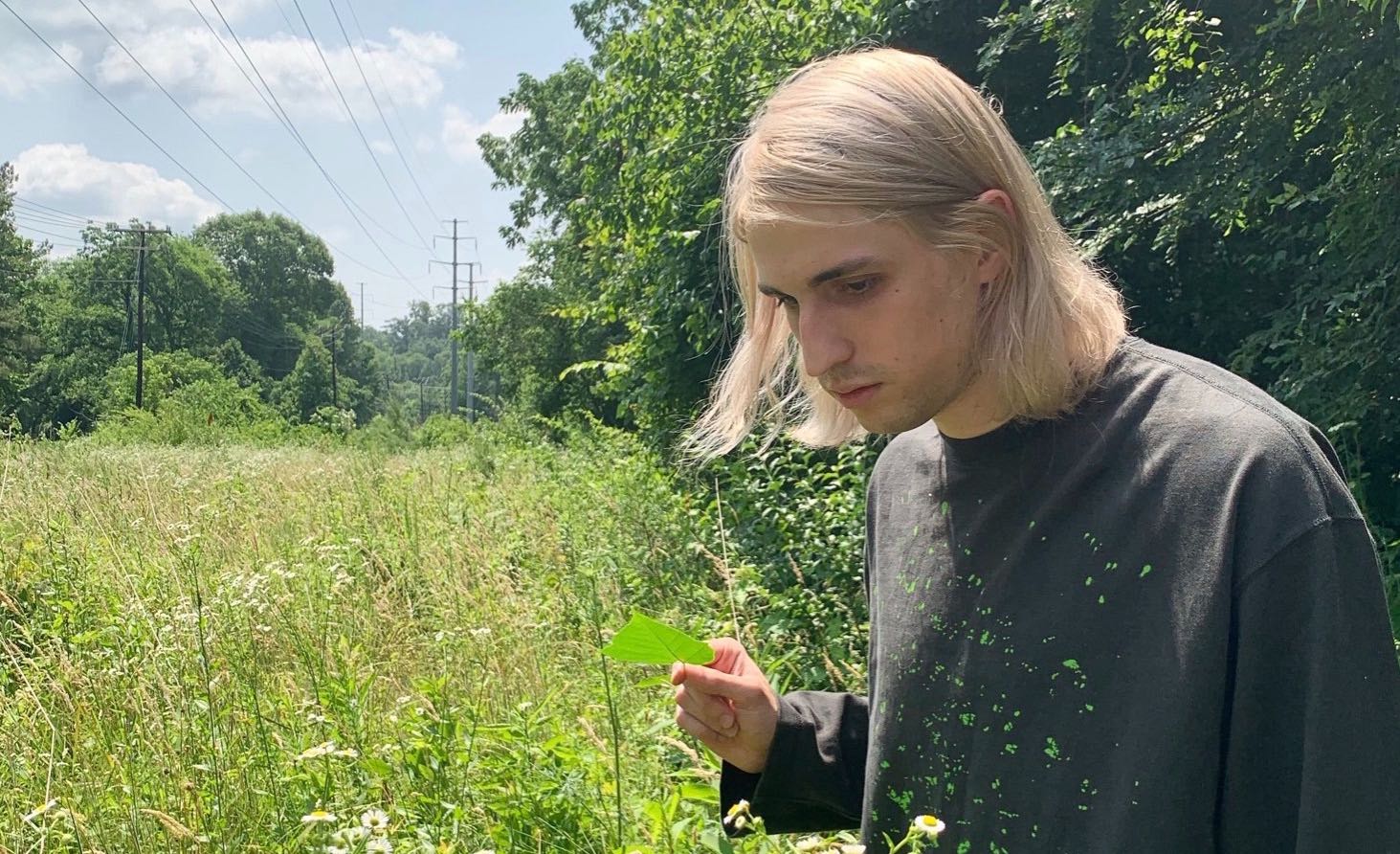 Now, with Porter’s very own curated festival coming this month, he’s teased exactly what we’ve been waiting for. In an Instagram post moments ago, sporting a new blonde look, Porter captioned: “IF THIS DOESNT MEAN NEW PORTER MUSIC IS IN THE WORKS THEN WHAT THE HELL IS GOING ON”

New Porter Robinson music is exactly what the doctor ordered and we’re 100% here for it. Stay tuned and be on the lookout for new tunes at Second Sky!