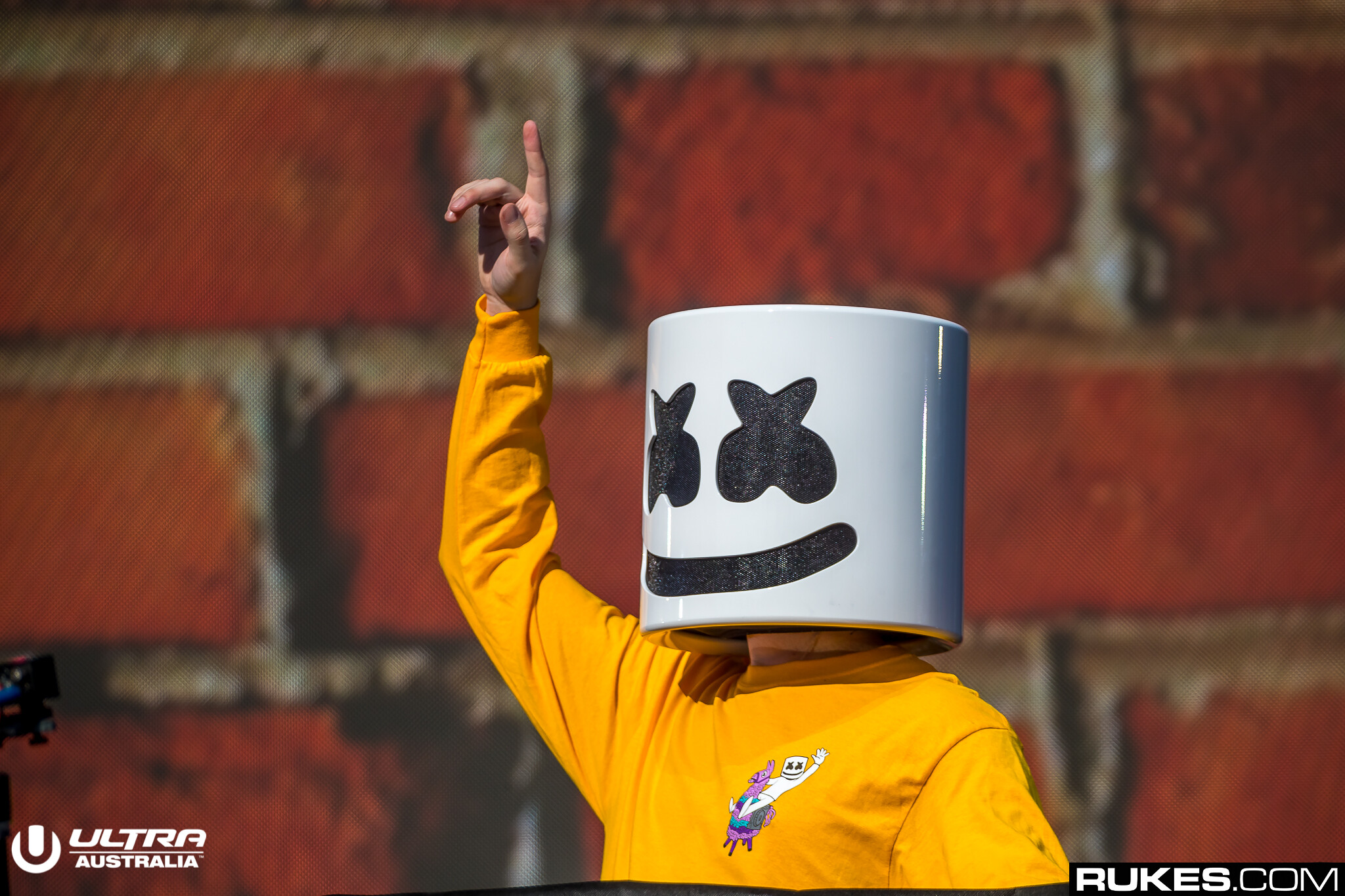 Marshmello Teases First Single From Joytime III, A Collab With A Day To Remember

Marshmello is set to release the third installment in his Joytime album series this year, and he’s starting it off with a bang. As teased, his new track “Rescue Me” is coming out this Friday with none other than American rock band A Day To Remember.

Mello has been teasing Joytime III for a couple months now, but “Rescue Me” is the first official indication of the album’s release. In the preview posted to his social media, you can hear his telltale synth sound. You can also hear the clear influence of ADTR in lead singer Jeremy McKinnon’s vocals, as well as a grittier guitar not usually present in his more sugary productions.

Joytime III is shaping up to be heavier than its two predecessors, with the reveal of “Rescue Me” as well as a previously teased collaboration with TYNAN. There’s no release date for the album yet, but we’re about to get a load of new Marshmello singles in the meantime.

Check out the preview of Marshmello’s new single with A Day To Remember, “Rescue Me,” out Friday, below.

Rescue Me ft. @adtr , the first single from Joytime III this Friday! pic.twitter.com/rKVlBAgGIc