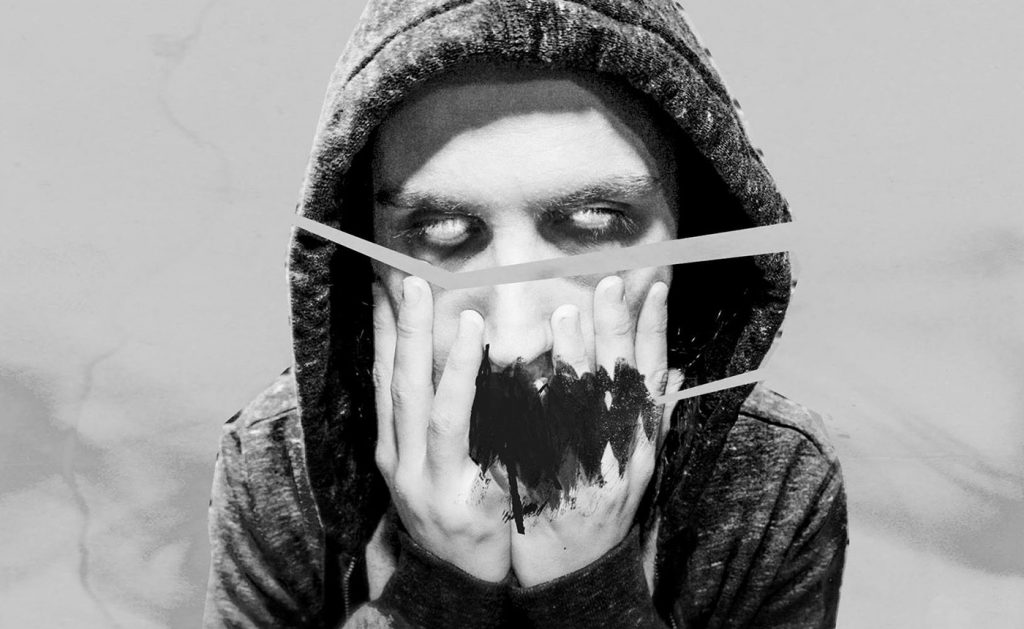 TYNAN Exposes His Dark House Side with “Diggid,” Out Now via Musical Freedom [LISTEN]

You may have heard the name TYNAN — but you’ve never heard him like this before.

TYNAN, known for his jolting trap productions, taps into dark house with his latest release “Diggid.” And, damn, does he do it well. He’s already conquered the bass realm and now captures the attention of Tiësto, as he makes his debut on the DJ heavyweight’s own Musical Freedom.

Though this release is a stark contrast from his usual, forceful bass, TYNAN is still in full attack mode. Rattling and pounding tendencies take over the production, feeding off weird, unusual soundscapes and unexpected moments. It’s still entirely TYNAN and powerful in every sense. “Diggid” can control an entire room, festival stage, or your mind if you let it.

What dance music needs is more of these imaginative and unhinged creations. “Diggid” sounds as underground as it gets, but TYNAN’s captivating energy is destined to be exposed through this catalyst.

Listen here and link up below.