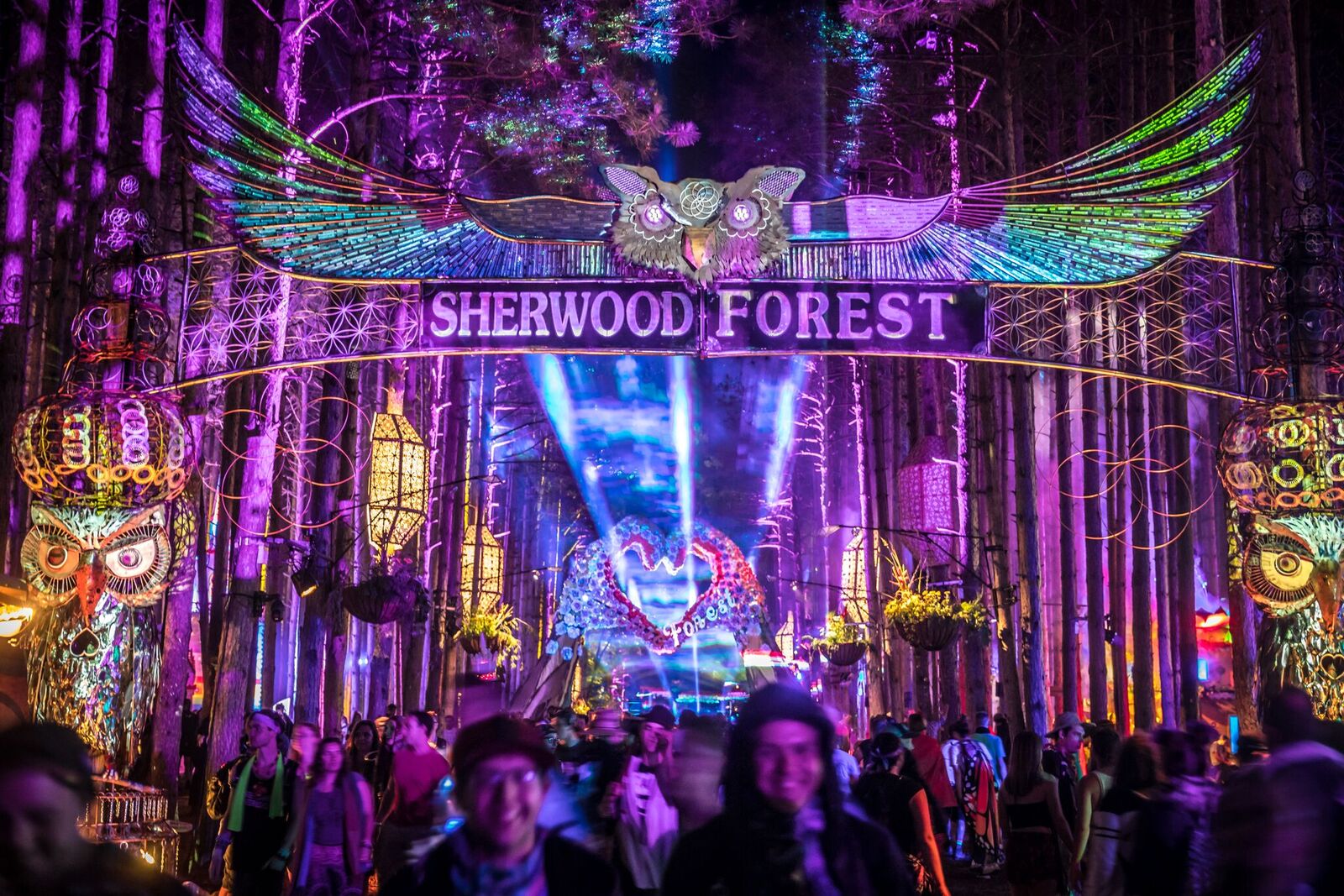 Electric Forest takes place this weekend and an unfortunate turn of events has reportedly left 200 hopeful volunteers without no work, no tickets, and no way to get reimbursed for the time and money invested. These people hired by Kingdom Promotions are being turned away after traveling from near and far to Rothbury, Michigan.

Below, a post from The Festive Owl reveals the message Kingdom Promotions sent out to 200 potential volunteers, telling them they didn’t make the cut with no time to spare. The company sources circumstances out of their control for the sudden changes. Although Kingdom Promotions does offer a refund for volunteer deposits, there are undoubtedly many people left struggling with this inconvenience.

Being that Kingdom Promotions was hired by a third party, this is out of Electric Forest’s control. According to the festival, the promo company overstaffed the weekend by several hundred individuals.

We reached out to Electric Forest directly and this is the full response:

Kingdom Productions was hired by a third party staffing vendor, and were contracted by that vendor to help them fill volunteer positions at EF2019. While the number of volunteer positions for them to fill was clearly specified in their contract with that vendor, Kingdom overstaffed their available positions by several hundred. These volunteers were not hired by the festival and are not part of Electric Forest’s Fan2Staff program. With Electric Forest sold out since last December, unfortunately there are no options for the festival to consider how we might be able to help those affected by Kingdom Productions’ error. There is physically not enough space on site to accommodate them.

With Electric Forest back to one weekend this year, spare tickets are few and far between. Resales are upwards of $500. For those already in the area who were hoping to work, this cut is devastating.

Beware for future volunteer needs. — Kingdom Promotions has cut 200 Electric Forest volunteers after many had already…