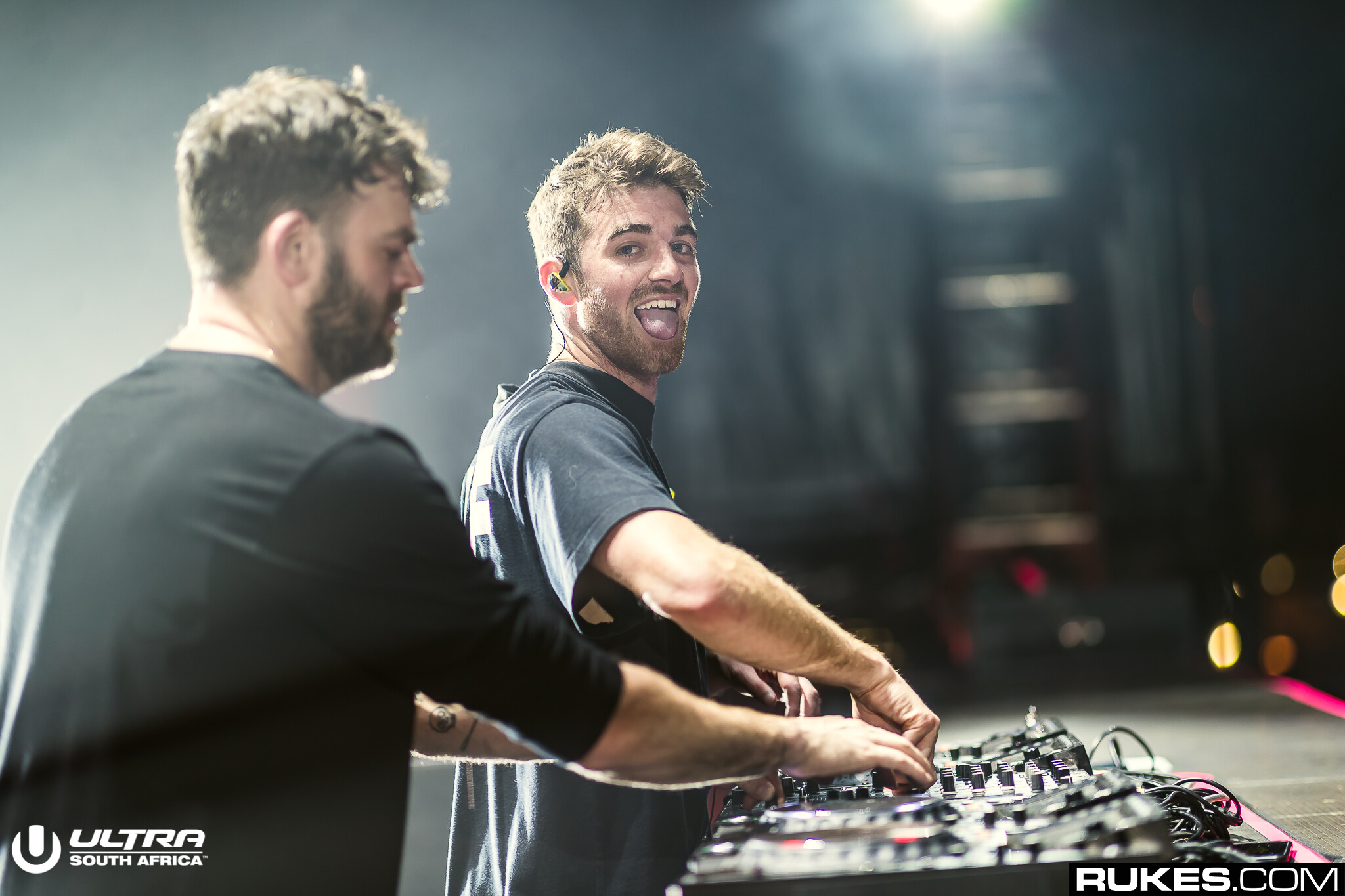 Stephen King Just Discovered The Chainsmokers’ SELFIE & I Can’t Even

Stephen King Just Discovered The Chainsmokers’ SELFIE & I Cant Even

Twitter continues to be one of our favorite social media platforms if only for the apparent lawlessness of it all. Instagram is great for visual content, and Facebook is on its way out, but Twitter remains a platform ripe for news, videos, photos, commentary, memes, and more.

Case in point: legendary author Stephen King giving his honest critique of the 2014 hit song “SELFIE” from The Chainsmokers. How or why was King listening to the song? Why did he feel the need to offer commentary on it? These questions keep us up at night.

“It’s awful, but I like it,” he says. “I feel sort of terrible about that, and sort of okay with it.” Honestly, same.

SELFIE, by the Chainsmokers: It's awful, but I like it. I feel sort of terrible about that, and sort of okay with it.

If you’ve somehow blocked the song out of your memory, allow us to refresh it.