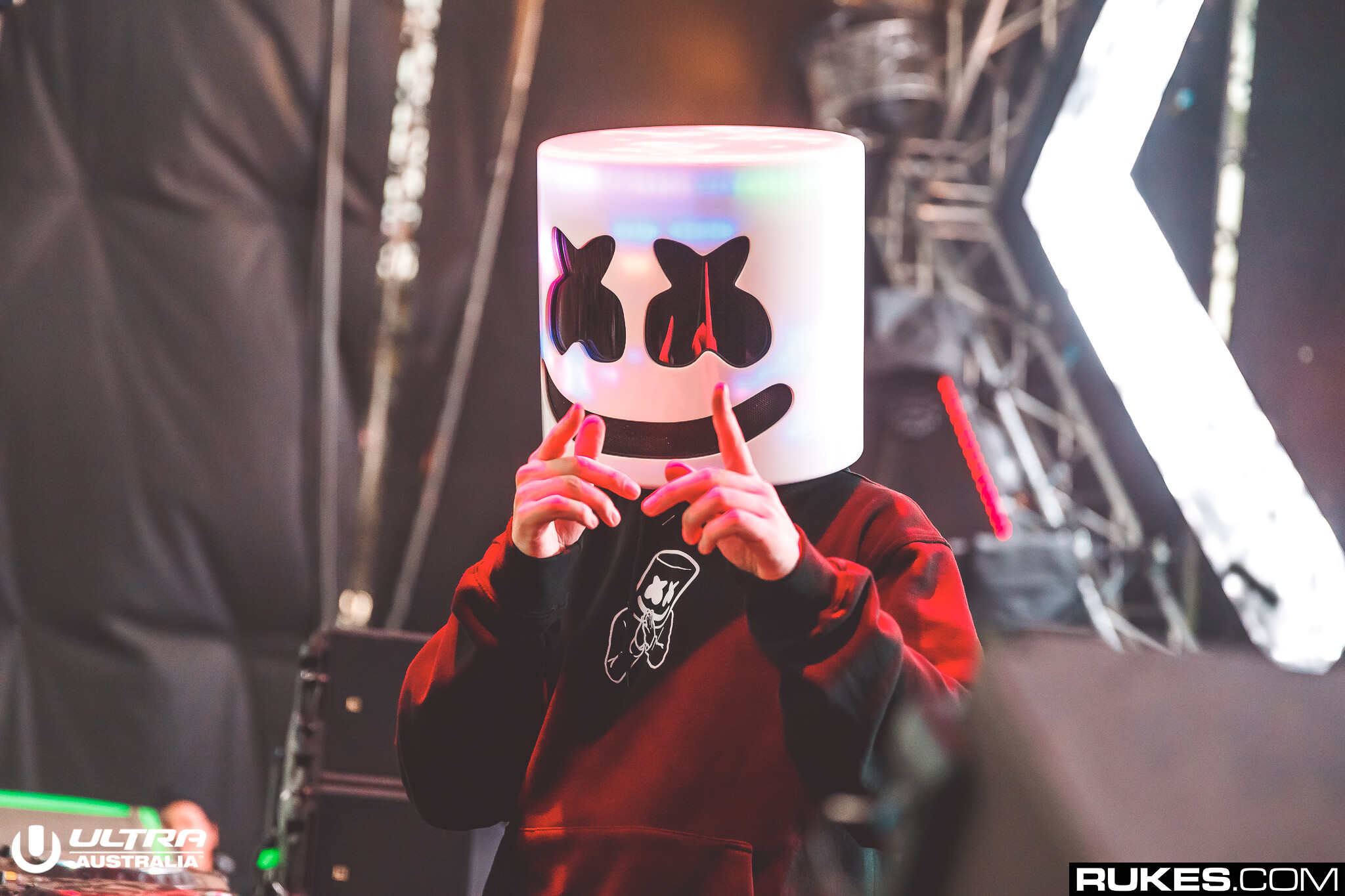 Skrillex has an unprecedented amount of influence on the electronic music industry — and probably one of the greatest examples to date comes in the form of Marshmello.

The masked producer’s new “More Than Music” mini-doc focuses on his rise to superstardom and heralds Skrillex as one of the early believers. The documentary doesn’t go as far to say as there would be no Marshmello without Skrillex, but his support clearly fast-tracked the project’s success.

Mello’s manager Moe Shalizi recalls the time he got a call from Skrillex. It went something like this — “Yo man, I need to know who Marshmello is. I’m going through some stuff personally and the music has been really helping me out.”

Flash-forward to Marshmello’s first show in New York with Skrillex for about 10,000 people. According to Moe, that’s when the internet went berserk and Mello really took off.

Martin Garrix, Tiesto, The Chainsmokers and more caught on — and all of these guys have nothing but amazing things to say about Marshmello and his come up. Watch below.