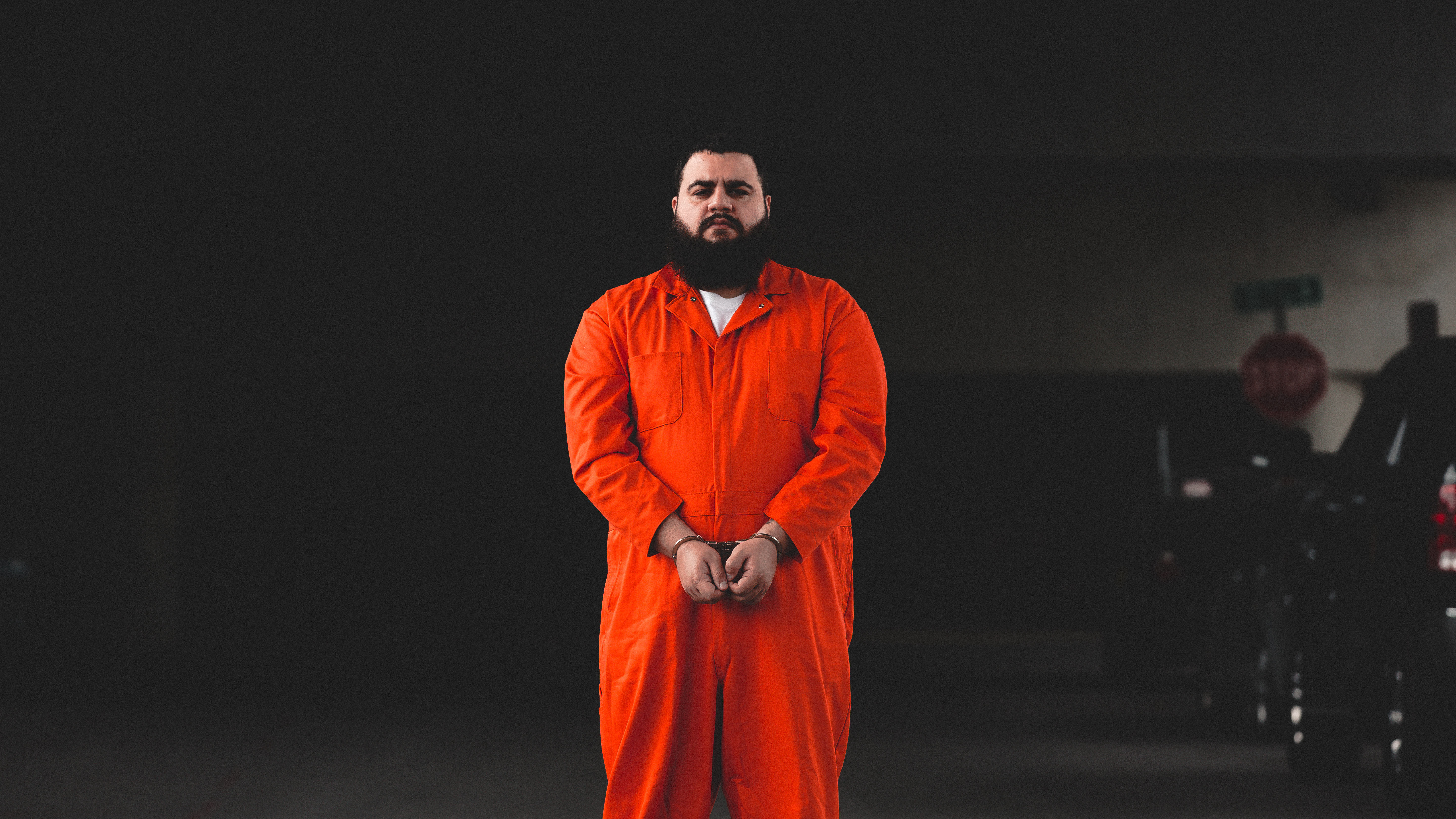 Many people might not be familiar with the name Bailo, but I can assure you that you’ve probably heard one of his productions. With millions of streams already between remixes for 12th Planet or collaborations with Riot Ten, the New York-raised producer is one you’ll want to keep an eye on moving into 2020.

But 2019 isn’t over yet — and Bailo just dropped his debut album, The Insane Asylum.

There are a lot of ways to approach an album, debut or otherwise. One way is to just drop a load of singles and hope that some of them stick. Another is to create a world within the album, often referred to as a concept album, and tell a vast story from one track to the next. Yet another way is a bit of both, something akin to being reborn as an artist — not quite rebranding, more like renewing the vows of a marriage. It’s a way for a producer to let their fans know that they’re still here, still making dope tunes, and they’re looking to the future.

The latter is what we have from Bailo on The Insane Asylum. It’s neither a simple collection of singles or an overarching story, but a demonstration of his ability.

While it may not be a concept album in the sense that I described, it still has a theme. Each of the tracks embodies an element of insanity, whether it’s in the production or the just the vibe it presents. None of the tracks are remotely relaxing, and that’s by design.

Check out The Insane Asylum from Bailo below, out now via Thrive Music.