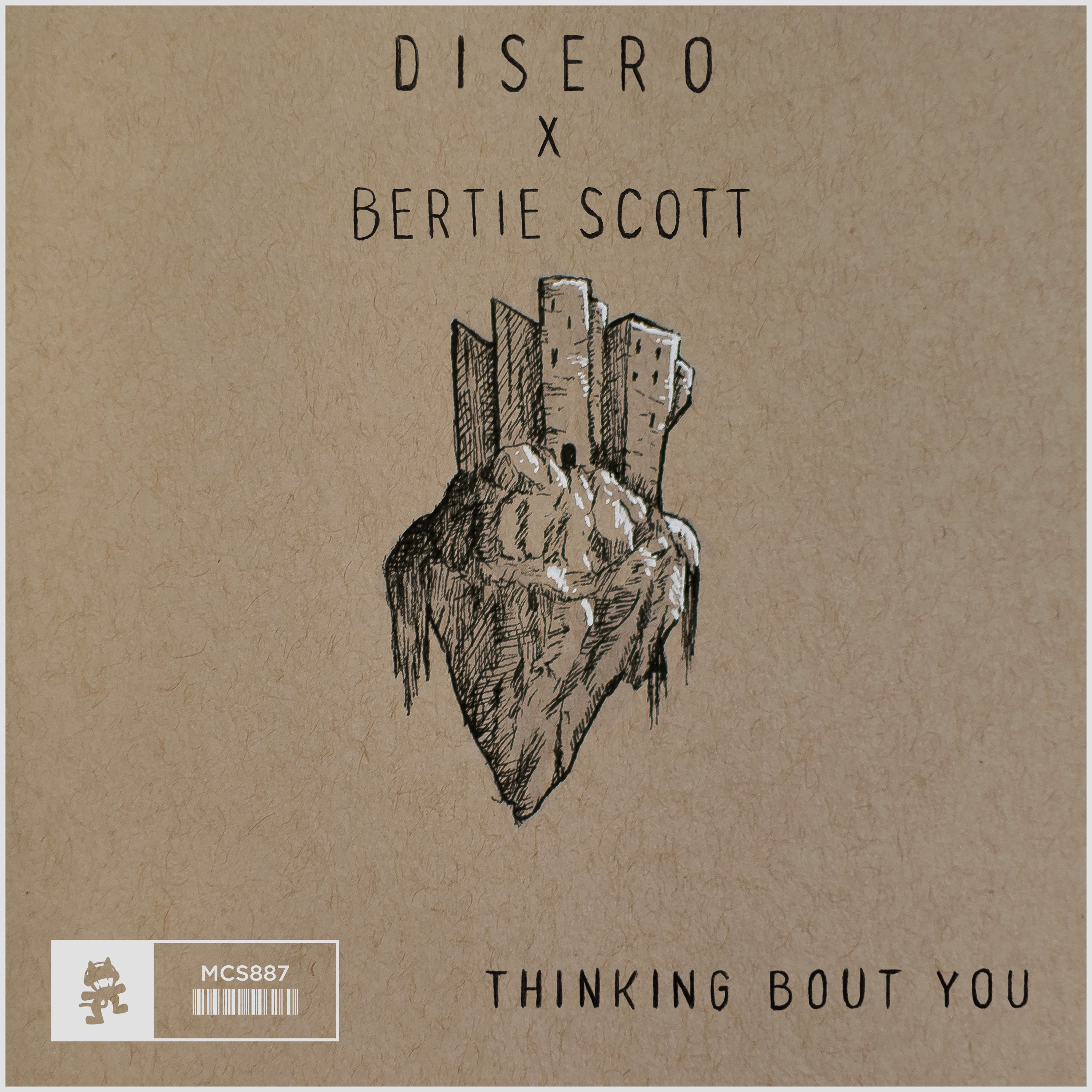 If you are into electronic dance music beyond any capacity than “casual,” chances are you have come across an artist going by the name Disero. The 31-year-old Canadian has been a seasoned musician for years and has recently garnered worldwide attention thanks to his official remixes for artists like Linkin Park and Great Good Fine OK, as well as his original releases on labels like Martin Garrix’s STMPD RCRDS and Steve Void’s Strange Fruits imprint. Disero was even recruited to produce/co-write the title track on MUTEMATH’s Changes album.

After spending some time jumping between labels, Disero settled with Monstercat at the beginning of the year and quickly became one of the signature artists on the label’s Instinct channel. Songs such as “About Us” and “Like That” were received well by the label’s community, and for good reason.

Though his music might not generally be all that distinct from much of what dominates today’s commercial EDM market in terms of style, Disero succeeds where many others tend to fall flat; memorable melodies, fleshed-out vocal toplines, pristine mixdowns and killer bass lines.

Thankfully, all these elements and more return on Disero’s fourth Monstercat release “Thinking Bout You,” out today. The song follows in the same footsteps of his previous two releases on the label, being that it drives a sense of nostalgia with vocals that portray a hurtful longing for a past relationship, backed up by a blissful pop instrumental.

“Thinking Bout You” takes a step out of Disero’s recent dancehall craze and nods back to his more recognizable future bass style. The producer’s crisp percussion and unmatched bass lines drive the instrumental while Bertie Scott‘s impassioned vocals take the song to an even higher plane. The lead melody in the song is simple but effective, working really smoothly in context without sounding too cheap or cheesy.

Long story short, “Thinking Bout You” may not the distinctness or experimentation some fans crave, but it is an extremely well-crafted piece of electropop that will have others coming back to it over and over again, singing their lungs out.