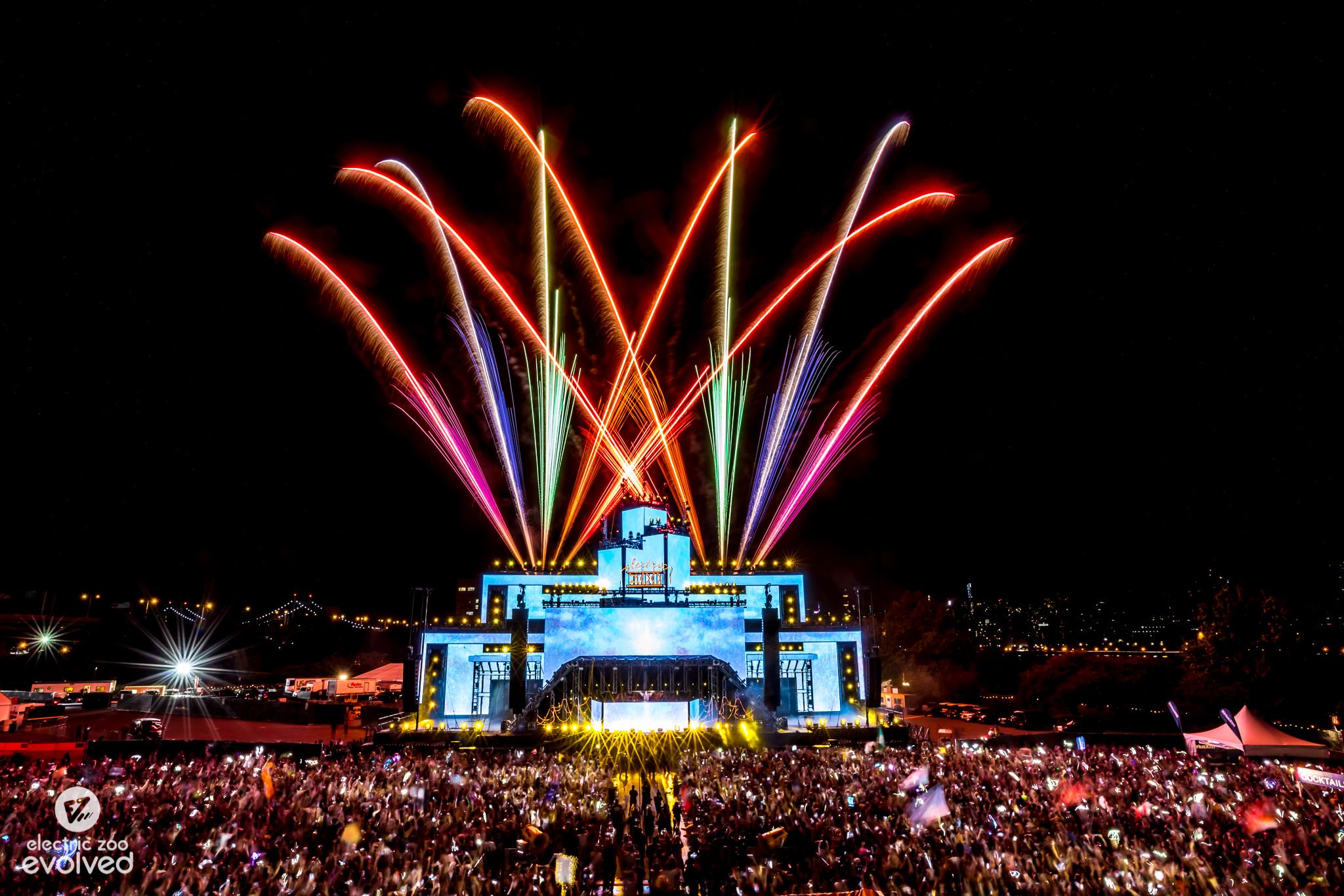 Yesterday, Twitter and Reddit was flooded with accounts of inappropriate searches and sexual assault at Electric Zoo festival in New York this past weekend. According to many users, it was the same man conducting searches that appeared to be the most culpable in these acts, described as a man with a man-bun and beard; however, it’s unclear how many others searching entry lines were responsible.

Posts from many users contain the same general story: they were waiting in line to enter the festival when a police officer with a dog approached them. The dog made no indications of drugs on their person, but the officer pulled them out of line regardless. They were either patted down inappropriately, or, in some cases, forced to comply with a complete strip search. Though the accounts are hearsay, all of the users recounting their experiences claim they had zero illegal substances on their person. Some say they were searched repeatedly, even after initial searches found nothing.

It has come to our attention that there have been reports on social media regarding incidents involving security at Electric Zoo.

Any reports will be kept confidential. The safety and welfare of all those who attend Electric Zoo is our top priority.

We remain proactive and dedicated in protecting our attendees and ask that anyone with first-hand knowledge of any such incident contact us at [email protected] pic.twitter.com/FZzkGPhy1V

Many people are suggesting to contact lawyers first rather than provide information to Electric Zoo. Some believe a class action lawsuit could be feasible.

To make matters worse, at least from a PR stand point, comments have been turned off on Electric Zoo’s Instagram post. In addition, the Facebook post which seems to have been screenshotted for their tweet seems to be restricted to a specific audience, as evidenced by the obvious whited-out timestamp on the post, and is not public. Electric Zoo did not immediately respond to a request for comment.

Read reports and testimonials from attendees on Twitter and Reddit below. Anyone with pictures of the suspected security guard is encouraged to reach out to [email protected]

@ElectricZooNY after reading this on the official fb page… i am disgusted and shocked that nothing has been done about this. my heart goes out to each girl who was subject to this. do you support this kind of behavior from the people you hire that should be keeping us safe? pic.twitter.com/ull2zuyvU3

Sexually Harassed and Humiliated by Festival Security? from electriczoo