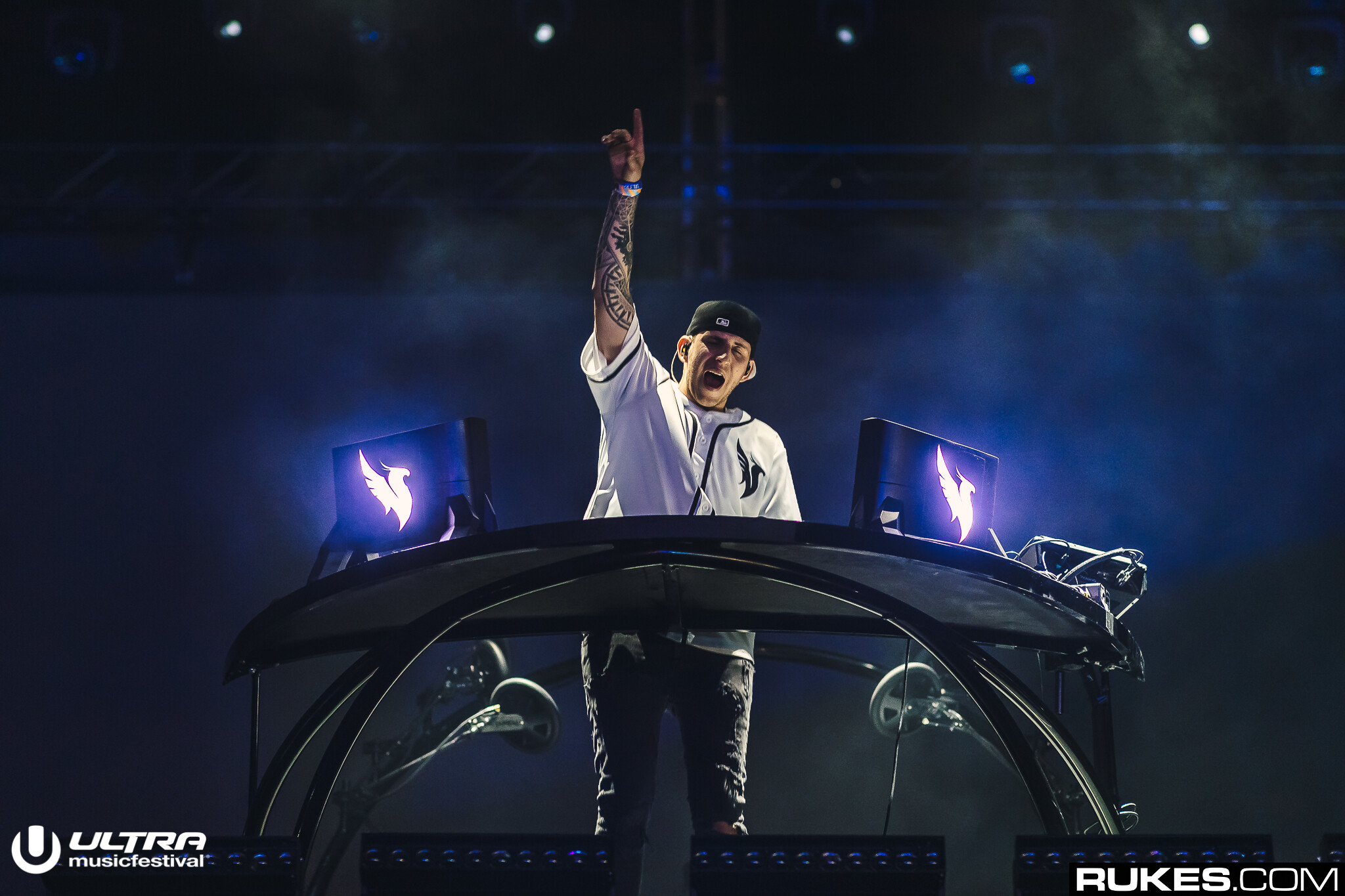 How To Get The Illenium Filter On Snapchat

HOW TO GET THE ILLENIUM FILTER ON SNAPCHAT

It’s been about 3 weeks since Illenium released his latest album, ASCEND. With plenty of incredible tracks to be found within, we’re still in awe every time we listen all the way through. Now, Illenium is keeping the momentum (and social media engagement) for the album going with a new lens on Snapchat.

Yes, people still use Snapchat… the “Good Things Fall Apart” lens, so named after his collaboration with Jon Bellion on the album, a personal favorite, is now available. It turns the user’s face into a burning deity — or demon — complete with a flame crown and emblazoned eyes. Embers rise from the bottom as the borders of the screen are imbued with a glossy, bright hue.