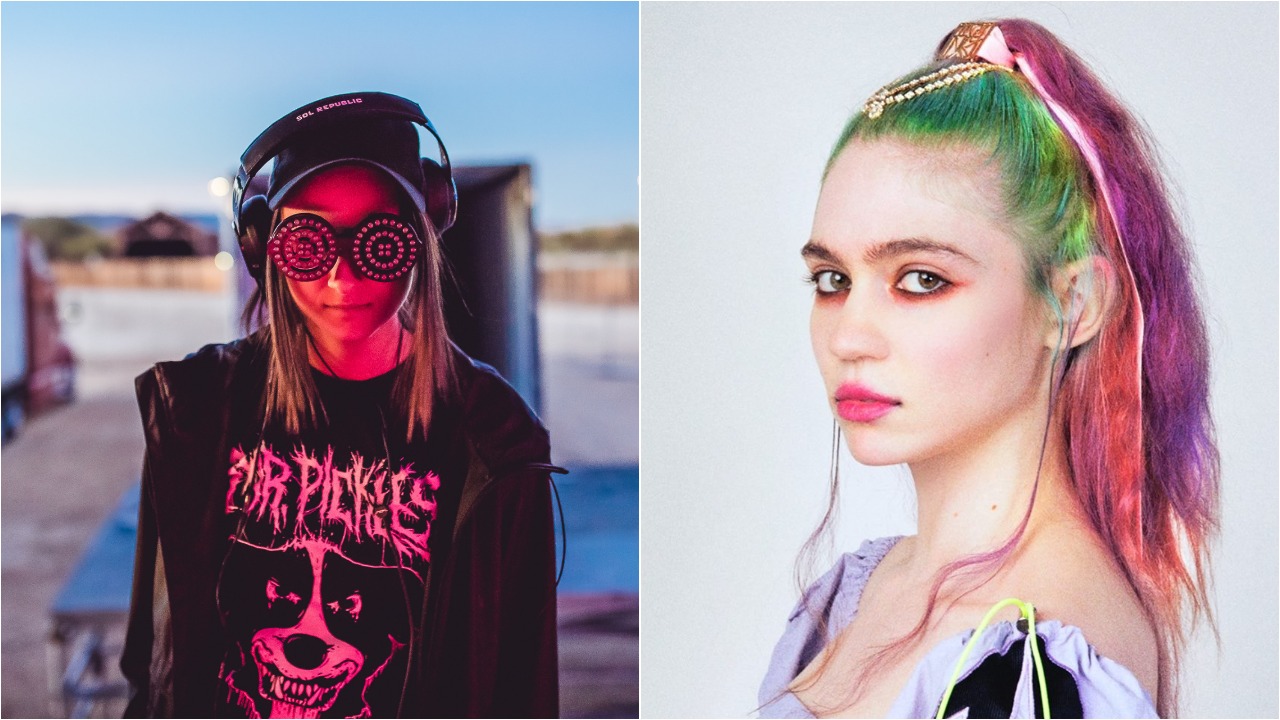 Rezz & Grimes Light Up Twitter with Hints of Forthcoming Collab

Just about two weeks ago, i_o and Grimes released their collaboration, “Violence.” It ended up combining the styles of both artists into a pounding, mystical pop song that you wouldn’t typically get out of either of them individually.

Clearly, the collab caught the attention of Rezz who tweeted out, “Grimes and I are gonna snap on a track I JUST KNOW IT.”

Unlike her tweet to Zeds Dead nine days ago, which we knew was for a confirmed, existing collaboration, this tweet seemed more like a wish being sent out into the universe. Looks like her wish could be granted, and a collab might very well be on the way.

As far as tweet confirmations, this isn’t 100% solid. But it certainly could be the first hint that a collaboration is indeed on the way, and it’s one fans seem very eager to hear.

Stay tuned to see if this one comes to fruition!