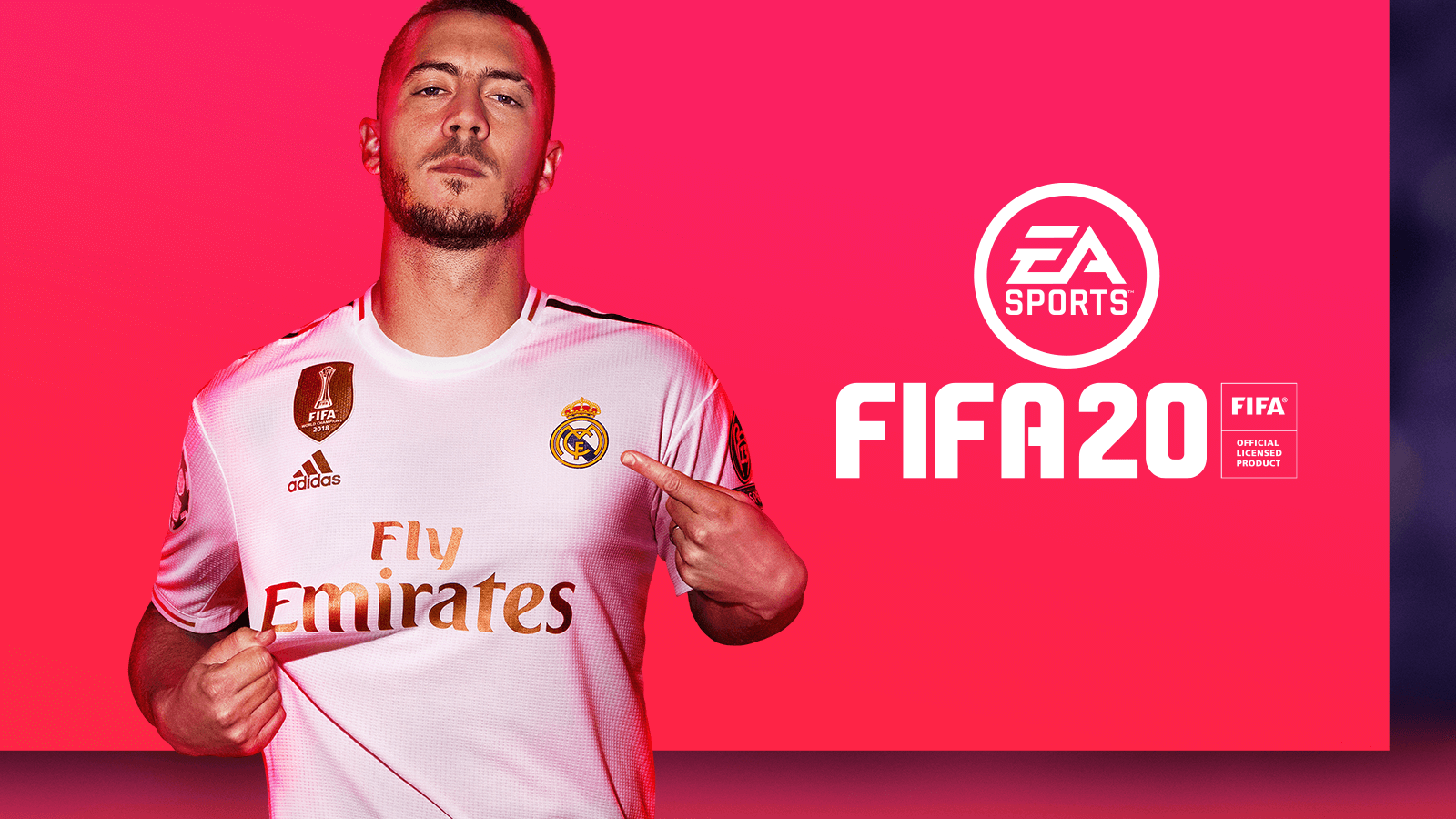 FIFA 20 simply wouldn’t be as effective without a phenomenal soundtrack, which is exactly why the game has enlisted in Major Lazer, Skepta, Sofi Tukker and more. The best part — you can start streaming now!

In addition to the FIFA 20 playlist, Volta Football has its own designated soundtrack. Selects include music from Flume, Alison Wonderland, Anderson .Paak, Disclosure, Don Diablo and many more. Major props to FIFA 20 for putting together such an eclectic mix of artists.

According to EA Sports, FIFA 20 “brings together both emerging and globally-acclaimed artists to create a diverse tracklist.” Both playlists are available now to stream via Spotify (below), ahead of FIFA 20’s official release.