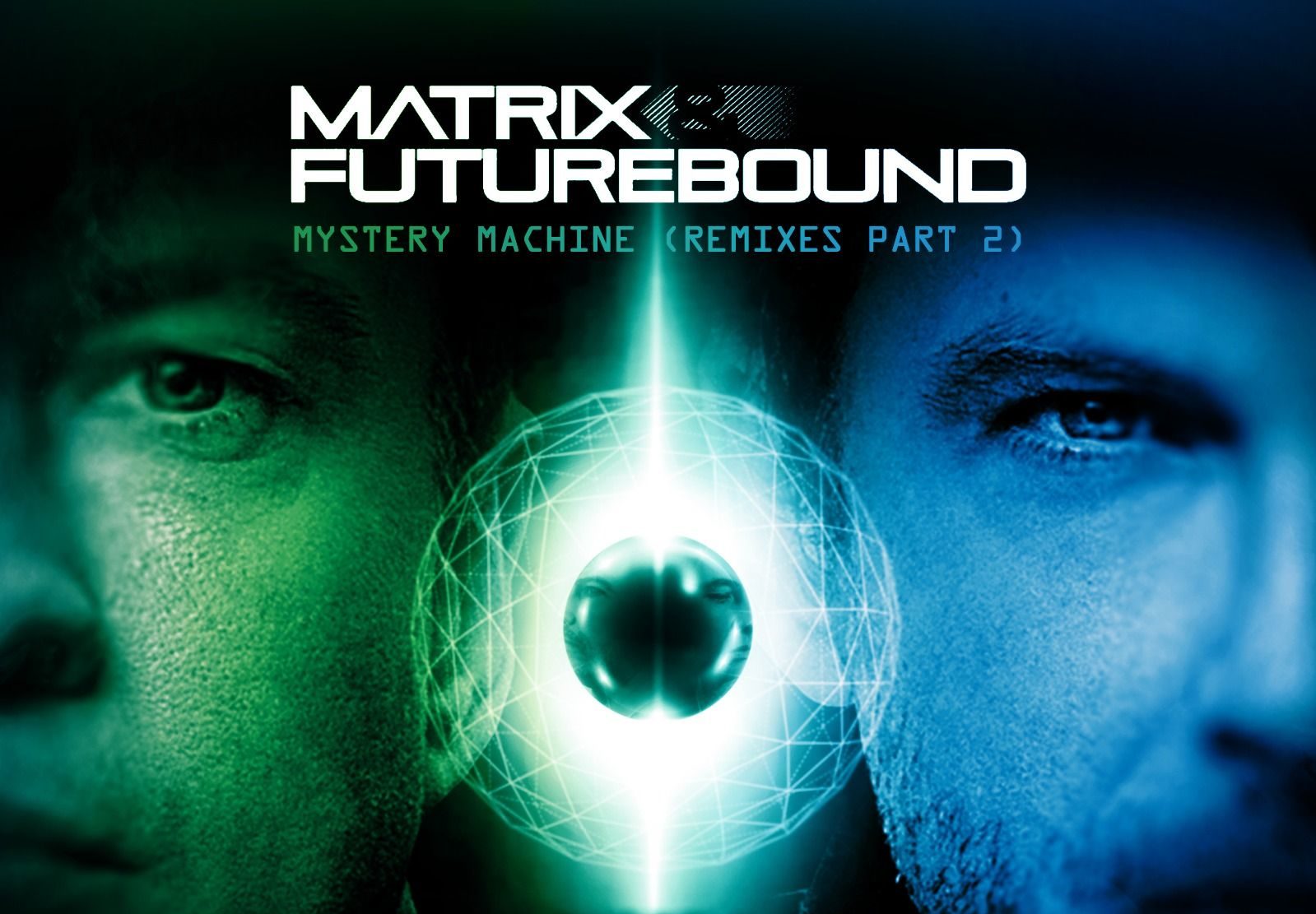 Your EDM Premiere: Is the ‘Mystery Machine’ a ‘Tardis’? Glitch City’s Remix Poses the Question in Heavy, Ravey Style [Metro/Viper]

Much as their original predecessor and in true Viper style, the remixes for Matrix & Futurebound’s Mystery Machine LP have been trickling in, teasing fans with new takes on each of the 16 tracks. The second installment of three remixes is due out this Friday. It leads with a  cheeky, neuro-inspired version of “Got You There” feat. Zelah by T & Sugah followed by Flite’s stripped-down and raved-up remix of “Believe” and finally Glitch City’s offering: a steppy, glitchy version of “Tardis.”

With his remix of “Tardis,” Glitch City shows that just a few tweaks to timing and spacing on a track’s stems can lead to a whole new sound. It’s also a testament to the quality of said stems. Mr. City took the main synths from the original track and spaced them out not just between bars but between each four-count. It highlights said synth in a completely different way, making it sound more punchy and less melodic but somehow just as ravey.

This new spacing in the synths does not in any way slow down the track; the remix adds a steppy, snare-driven beat that allows it to flirt with jump up but it’s more universal. The synth-widening also gives the artist more space to play with other elements, and that’s what Glitch City has done. There’s a crunchy, Pendulum-style echo effect but also he’s inserted some seemingly random-sounding metallic synths that seem to descend towards the phrase transitions. There’s a little techy, neuro kick to these ambient synths which once again makes this track defy subgenre: it’s not jump up, it’s not neuro. It’s just good dancefloor music.

What’s so fun about remixes in the modern era is not necessarily picking out what’s different about different version or deciding which mix is best. With a good set of original stems and a good remixer, sometimes it’s about how little one can tinker with things and create a whole new vibe. It’s not so say Glitch City didn’t do a fair amount of tinkering with “Tardis” but his version, with just a few tweaks, has sent the original track – along its fans – on a whole new journey. Hence the name, “Tardis”? Perhaps but no matter what the dimension, this remix stomps.

The Mystery Machine remixes part 2 EP will be out this Friday, October 11 on Metro/Viper. Click here to pre-order or pre-save.