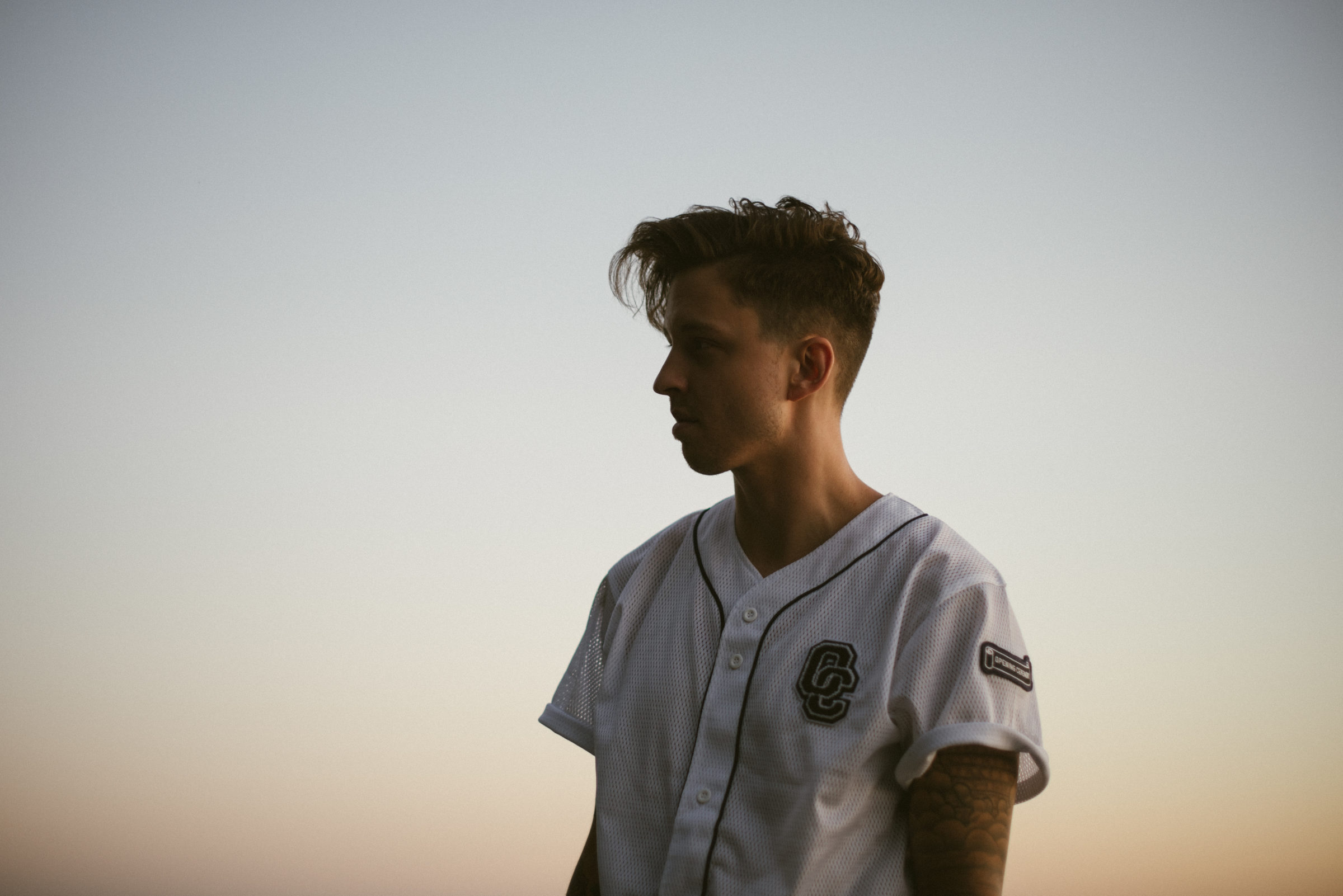 Four years ago, Drake put out his mixtape called If You’re Reading This It’s Too Late. Now, four years later, Ekali has finally received a plaque from RIAA for his contributions to “Preach” and “Wednesday Night Interlude.”

Ekali, real name Nathan Shaw, helped with production on both singles, and just received a double platinum plaque from RIAA for his efforts representing 2,000,000 copies sold.

The reason Ekali never received a Gold or single Platinum plaque is probably due to the sheer amount of producers on the project. If RIAA made plaques for everyone involved at every stage, it would surely end up costing them a pretty penny.

Listen to both “Preach” and “Wednesday Night Interlude” below.