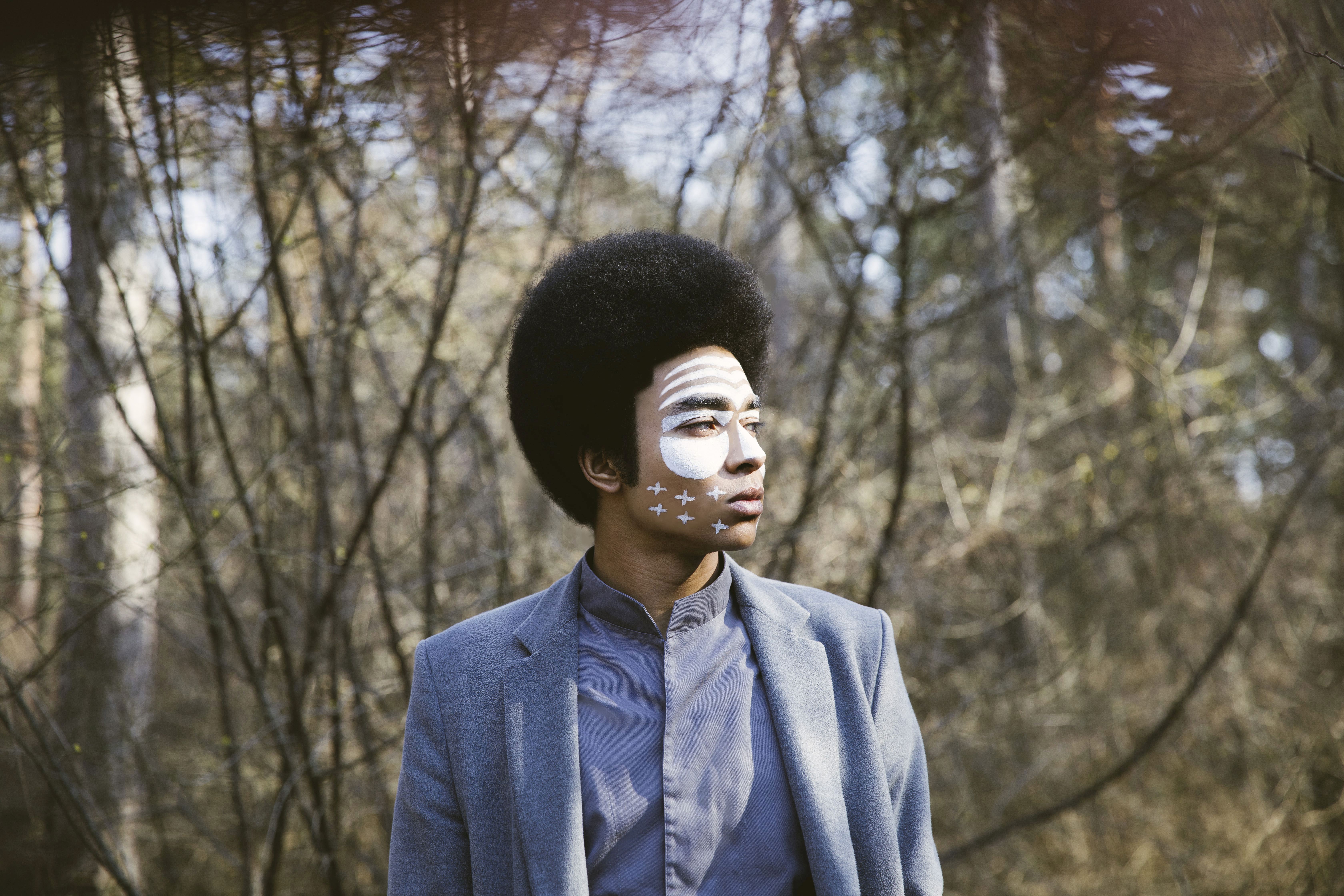 Your EDM Q&A: A Chat With Kimyan Law About Sound, Storytelling and Foley – This Is ‘Yonda’

Since bursting onto the scene in 2014 with a stunning remix of Blu Mar Ten’s “Half the Sky” and his subsequent singles and LP Coeur Calme on the Blu Mar Ten Music imprint, Kimyan Law has been lauded as one of bass music’s most interesting and different producers. Using inspiration from nature, his Congolese roots and a love of Foley recording, Kimyan Law became known almost instantly for creating long play releases that told a story.

With Coeur Calme and Zawadi being heralded as his calling card albums, Kimyan hasn’t shied away from one-off tracks, remixes and contributions to compilations. His remixes on Camo & Krooked’s “Black or White” on Mosaik Remixed and Phace’s “Interplay” on the Neosignal X compilation stood out in their respective crowds. Now with his upcoming Yonda LP, Kimyan has both returned to form and made a departure from his usual style.

Yonda plays with tempo much more than previous ventures, flitting from hip hop and trap to halftime to drum & bass and back again, sometimes all within the same track. Kimyan also does a lot of work with snares and syncopation all while grounding each track on the album in heavy, earthy sound design and vocal accompaniment. With all those new bits, he still uses lots of Foley sound effects, however, and there will be no mistaking Yonda for an album made by any other artist. For those wondering: yes, he produced this album with a laptop and a set of ear buds and as usual, you’d never know it.

Your EDM sat down with Kimyan Law just ahead of Yonda’s release to further understand his motivation on the album, to find out more about where he gets his inspiration and to learn his take on the art of musical storytelling. He gave lots of interesting details on the new venture but rest assured: the elusive and charming Yonda leaves plenty to the imagination.

When you first came on the scene, a lot of D&B and bass music fans thought your style was a departure from anything going on at the time but now Yonda feels like a bit of a departure within your own style. How do you see this album in the evolution of your sound?

To me, making music feels like a growing branch with different twigs growing out of it, and Yonda is the latest chapter or segment of the branch. The end of Zawadi, my second album, has got a few connections to the beginning of this LP, and so overall it feels organic and like it’s constantly evolving. I’d also describe Yonda as my most honest work to date.

This album feels both a little less experimental in terms of composition but also more experimental with sound design. What did you find yourself playing around with in the studio that you felt contributed most to the unique sound on this album?

As I mostly use my field recorder, my laptop and a pair of earplugs, I don’t really have a studio. I like to be able to make music wherever I go, and that way I record quite a lot of Foleys. For Yonda I used everything from celery to deer barking to my keychain and as always a lot of different percussive instruments.

You also worked with a vocalist and there were also a lot of vocal samples on this album. What about these sort of soft, designed vocals intrigued you for this project?

I feel like that approach was rather intuitive, and developed itself throughout the process of making Yonda. Whenever I get the chance to work with vocalists, I look for certain phonetic qualities that fit the piece I’m writing, and the other way around. With Elyn everything worked out so seamlessly, and it was lovely writing music together. In almost all other pieces on the album, I used my voice as well.

The way you work seems to lend itself very well to the LP format and it seems like each album you’ve made thus far tells its own story. Why do you enjoy putting together LPs and what specifically do you want to say with Yonda?

Yes, they all have their own narrative within them, plus the second and third LP are connected through a handful of themes or specific sounds and their meanings are riddles. It’s so fun, challenging and interesting for me to work on a body of work and try to build something that contains tiny details, little stories and deals with emotions. With every piece I hope to achieve that in some way.

You also chose some slower and unconventional beat structures on this album. What made you want to play with tempo and different types of beats?

During the process of making the album, I experimented with different time signatures and the relationship between time and rhythm. I guess the reason behind it is just that I’ve always been very curious about sounds and rhythms in general, and how they can be bent and altered.

You’ve done quite a few releases on the Blu Mar Ten label, especially for the albums. How did you start working with them and why do you think they’re the best label for your projects like Yonda?

Shortly after I had sent over some demos, I met Chris Blu Mar Ten in person after he was playing at a venue in Vienna. From there on things started to develop and we started working on the first handful of releases. I feel very unrestricted, constructively mentored and at home with his label and I’m very grateful for that.

What’s one thing that you really want to convey to audiences with Yonda?

One main sort of focus or topic is the beauty of small things in nature, and more generally nature itself and the appreciation of it. From mountains to us humans to ants, everything’s alive and there to be appreciated and respected

Obviously the focus right now is on the album but are there any other projects you have coming up you’d like to mention?

I’ve been working on the LP for quite a while, so it’s nice to not have to worry about the next project just yet but I’ve definitely got some pieces for the future.

Any upcoming tour or show dates?

You’ll have to be wait to find out I’m afraid, but keep your eyes and ears open. Bless.