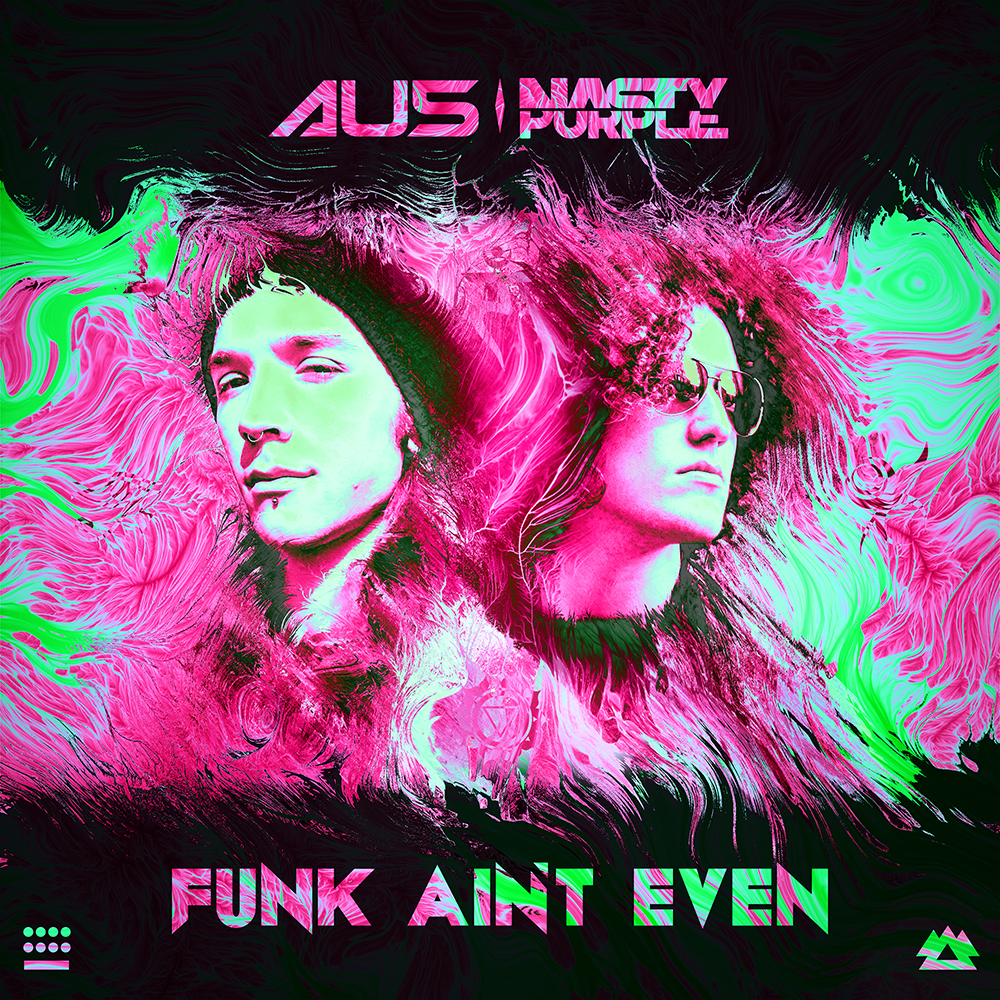 Released today through Liquid Stranger’s WAKAAN is the awesomely grooving ‘Funk Ain’t Even.’ It has been co-produced by Au5 and Nasty Purple, and stands out as one of the coolest cuts on the label this year.

Designed to get you moving in no time at all, its disco backdrop and vibing vocals deliver a strong combination that shows off both artists’ musical personalities. Au5 says the track is ““the inner philosophy of funk, reimagined within the context of heavy bass music. We’ve made modern EDM production bear funk’s imprint, creating something uniquely tangible yet allusive.”

Give it a first play below.