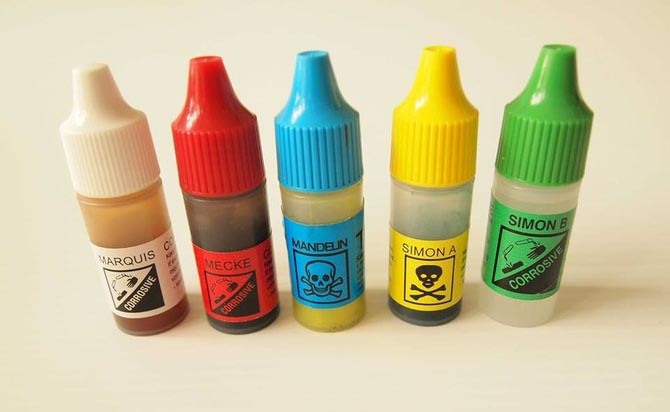 There’s an increasing demand for pill testing in the UK, as over 50% of music festival goers admit to doing drugs.

The argument for better pill testing on-site revolves around reducing harm at music festivals. Especially for the “festival-only” drug users out there, as their risks may be increased.

Professor Fiona Measham at the University of Liverpool describes “atypical intoxication” where illegal drug use is “both more widespread and more risky than elsewhere.”

“How should we respond to this? We have two choices. Festivals could keep increasing the police and sniffer dogs at the gates, and undercover police and security inside, but this study shows that over half of festivalgoers are undeterred by this.

“People either hide their drugs where they can’t be found or buy from festival drug dealers onsite who we know from our research are twice as likely as neighbourhood dealers to missell them adulterants or other dangerous substances. Or we focus on public health and safety instead.”

The total of drug-related deaths in the UK has yet to be confirmed for 2019. The previous year, a reported 92 people died from taking MDMA, compared to 56 the year before that.