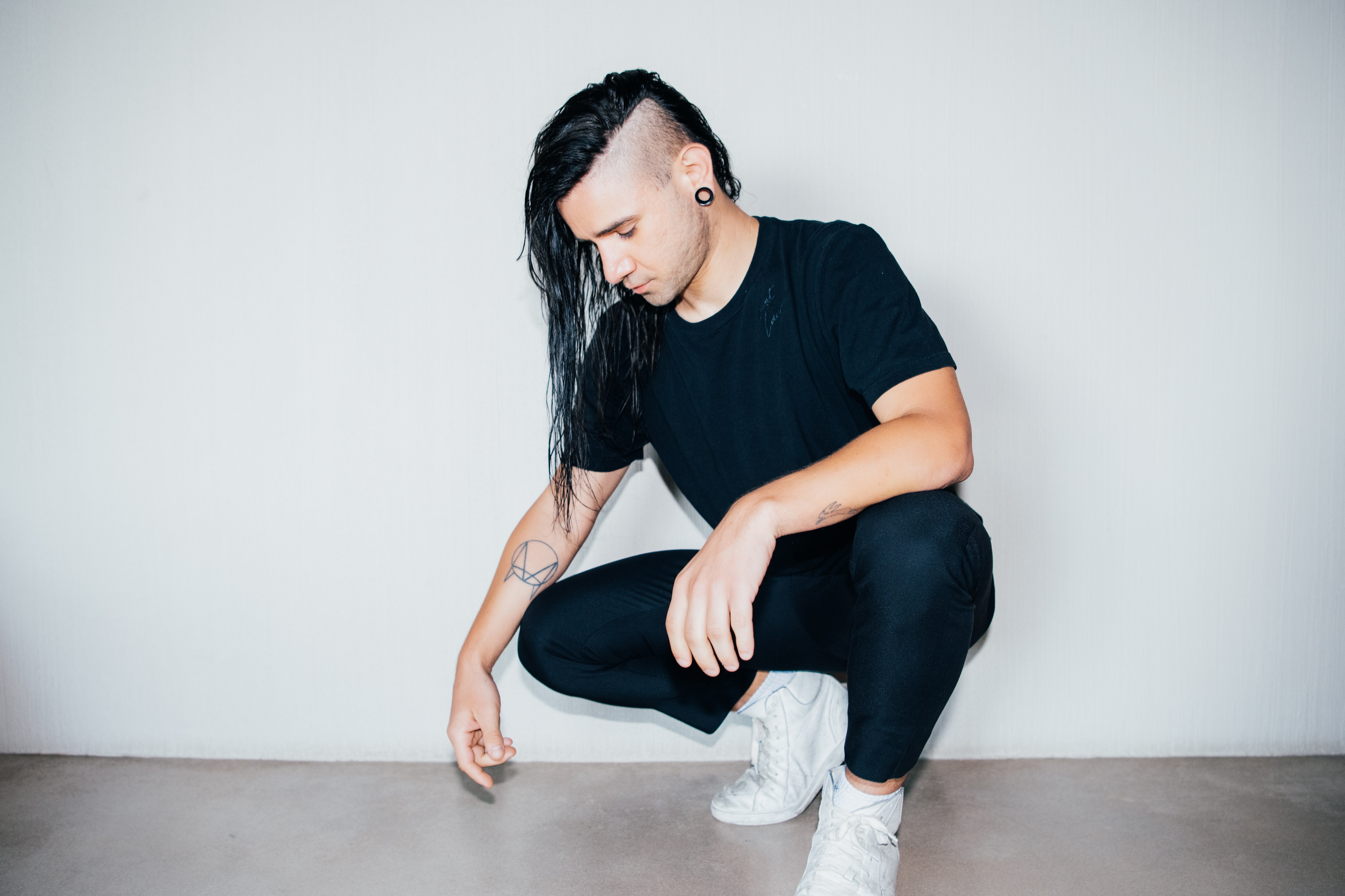 Skrillex Wraps Up 2010s with Candid Interview [MUST READ]

We all like to think we know Skrillex‘s musical background and how he came up in the scene — but have we ever heard it from his perspective?

In a new interview with Dazed Digital, Skrillex breaks down what exactly went down in the 2010s. From his underground dubstep years to becoming a Grammy Award-winning producer. Plus, his favorite albums of the decade and more.

As a trailblazer, Skrillex helped pave the way for electronic music and many greats to follow. Of course, this didn’t happen overnight — it took years and years of hard work and dedication to the craft. Then, Scary Monsters came along and changed the game forever.

Here’s what Skrillex had to say…

About how it all started:

In 2010, I was living in a warehouse space in Downtown LA that was really cheap, 50 cents a square-foot.

I found this warehouse and built it out with a bunch of buddies, other artists and musicians, and lived out of that warehouse making music and skateboarding around.

About the response to his first release:

When it came out, it was crazy. From my point of view, I was just experimenting and doing my thing, but then from the outside, people were like, “What is this crazy commercial thing?” I was like, “Whoa, what? This is commercial?”

About his “overnight” success:

In hindsight, it really doesn’t matter, but the biggest thing that I feel like I never really got to convey was that people thought I popped up overnight – but I’d been making music all my life.

The crossover of culture. You saw Avicii doing a record that’s country. You saw rappers mimicking screamo artists. You heard electronic music and rap music. I don’t think we’ve ever been in a decade that takes other elements like we have.

Check out the entire fascinating interview in full here.