After having discussed in an interview with MTV that he wants his next album to be “something that tells a story ”, much so like Pink Floyd’s The Wall, deadmau5 has just revealed that he will be collaborating with Ryan Adams and as well as doing an open collaboration with Armin Van Buuren.

Joel and Ryan informed their fans of the collaboration over Instagram and Twitter, as Ryan sent this to his followers:

And deadmau5 sent out this picture to his Instagram followers: 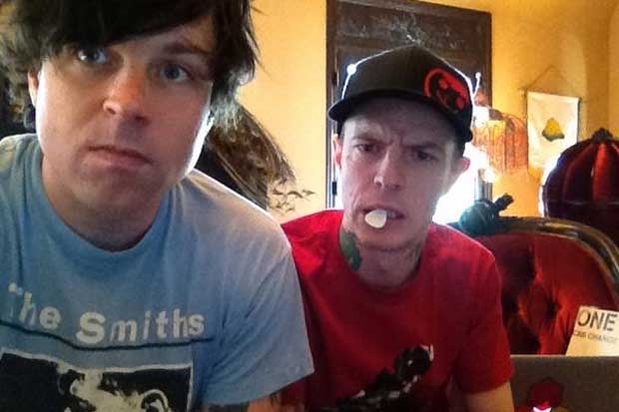 Now if this weren’t big enough for you, deadmau5 just sent out a tweet to trance producer and DJ extraordinaire Armin Van Buuren, offering an open collaboration, which Armin Van Buuren accepted with open arms: 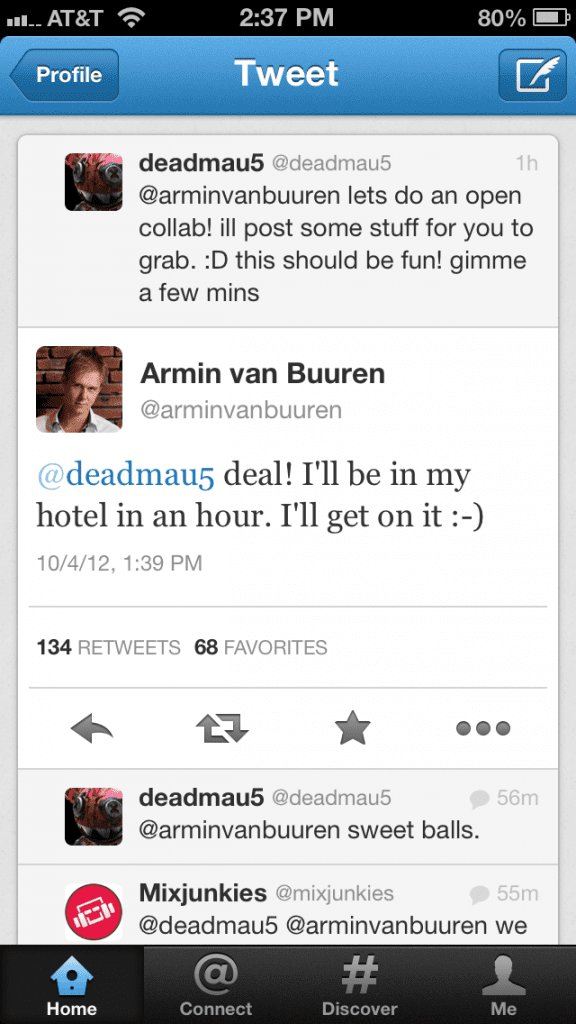 Now not much more information has been released concerning these two announcements, but if you are interested in listening to the clips that deadmau5 has sent to Armin Van Buuren, here they are: