Welcome to You Might Have Missed, my weekly segment where I’ll be taking things back down memory lane and highlighting older songs that a lot of people either missed, forgot or overlooked. All of these tracks hold some type of special meaning to me, and I hope that you will find them enjoyable too. In celebration of the upcoming Valentine’s Day holiday, this week’s tracks will be more chilled out, “love oriented” tracks made more for relaxing with that special someone. Let’s get started:

Back before he was crushing dancefloors with hits like Bootleg Fireworks or headlining tours across the US and Europe, Dillon Francis was busy creating two of my all-time favorite songs.  Both in the “luvstep” or liquid dubstep style, I can listen to these two tracks tirelessly and never get sick of them. The synth work is heavenly and I am taken into another world by these two tracks. I don’t know if any song could ever be considered perfect, but these two are about as close as I have found. Not only are they great baby-making songs, or “music to fuck to” as Dillon lists as the genre, but also for long drives, late nights, or pretty much any time you feel like getting lost in some great music. 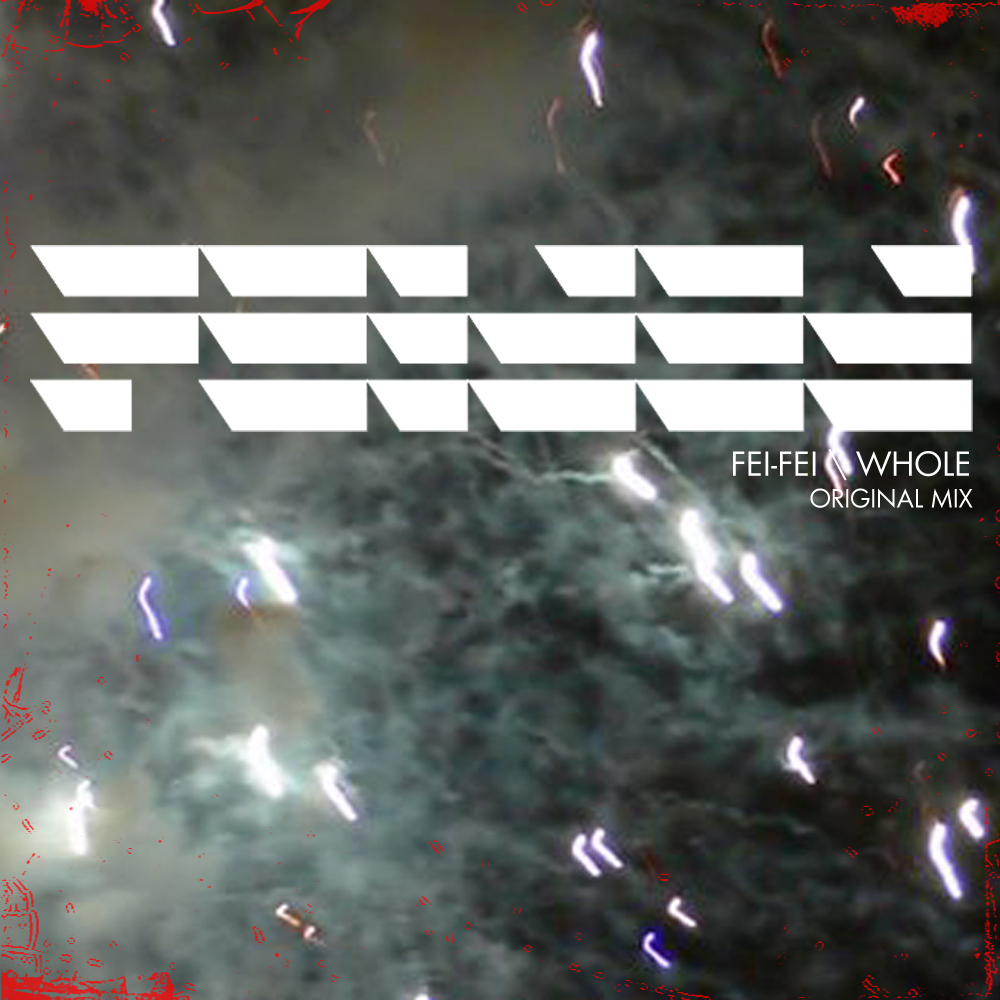 Next up, we have an original track by Los Angeles-based producer/DJ Fei-Fei. To many, Fei-Fei is known for her bass-heavy, genre-forgetting sets (including the notorious ASOT 550 set) that feature a lot of bass, big builds, and punishing drops. She also has dabbled in the liquid side of things too, including on this track, Whole, which she gave away for free last year. The ambient, spacey groove of the track carries throughout and creates a calm atmosphere for the listener. Even if you don’t regularly enjoy dubstep, this could be one of those tracks that entices you to check out another side of the genre. 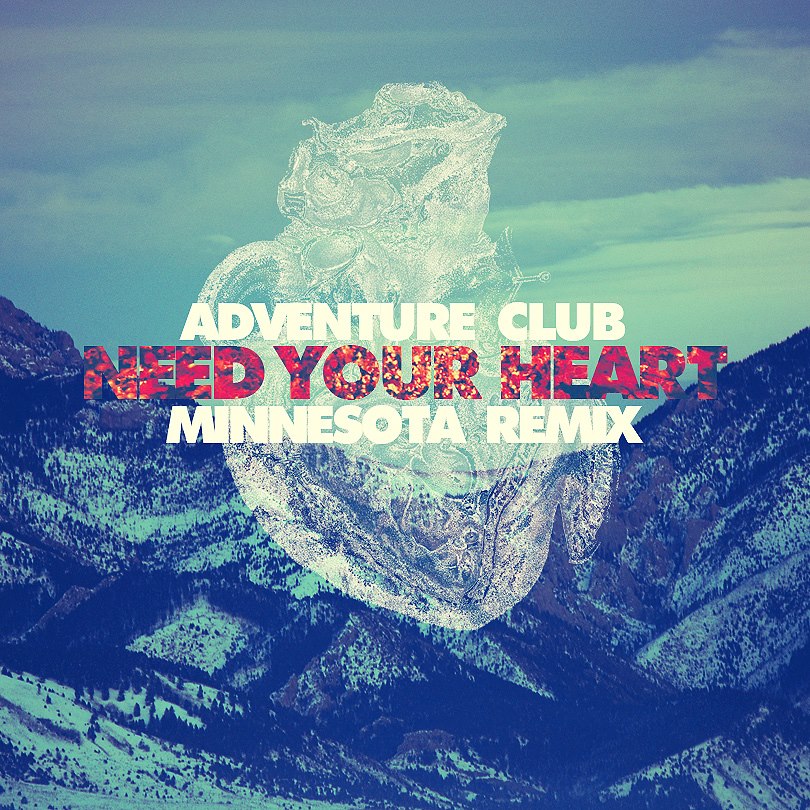 Wrapping things up, we have an incredible remix by Minnesota of Adventure Club‘s Need Your Heart, featuring Kai on vocals; a perfectly fitting tune for Valentine’s Day. This is just a beautiful tune all the way through. The angelic synth notes strike like harps throughout the song and much like the other two this song creates a certain mood or atmosphere within when you listen.

Until next week and happy Valentine’s Day,

Your EDM+: The Flashbulb – Undiscovered Colors