Just one day prior to the kick off of Ultra Music Festival’s first weekend, there have been reports of lighting and fixtures falling off of the main stage, injuring two, one badly. At this point little is known of the incident other than that Miami Fire Rescue crews have been called to the location and that the two injured individuals are being cared for.

UPDATE: Your EDM has received the official statement from a representative at Ultra Music Festival concerning the incident that occurred today:

Today (Thursday, March 14) as preparations were being made for this weekend’s Ultra Music Festival, a section of an LED screen fell and injured two workers.  Fire Rescue was on site so there was a rapid response.  Festival organizers are working with, and supporting, authorities as they investigate the details behind the accident. 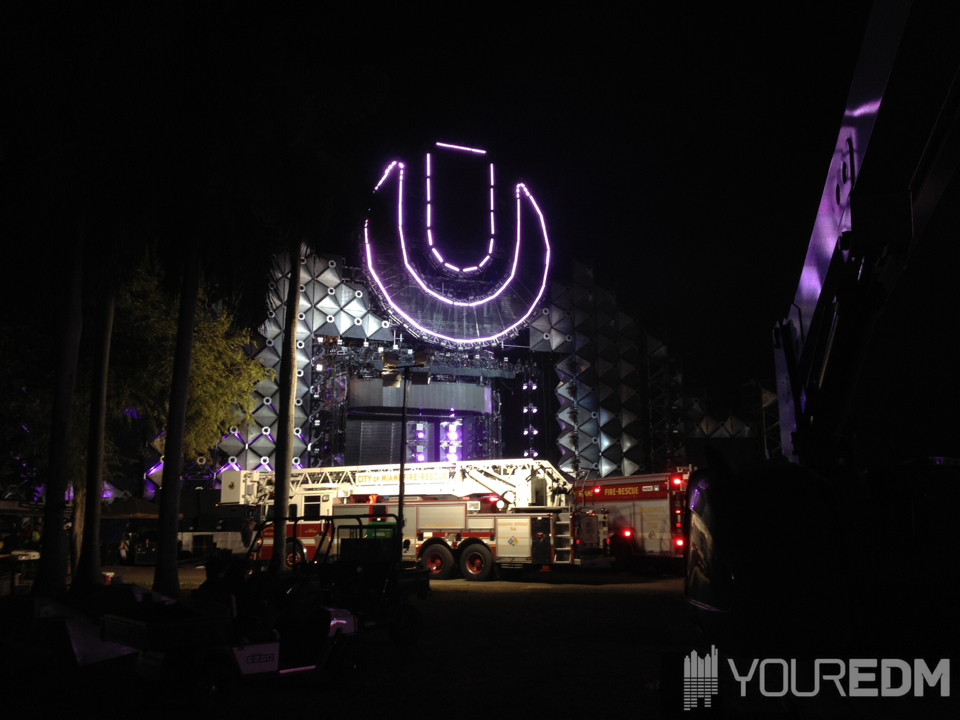 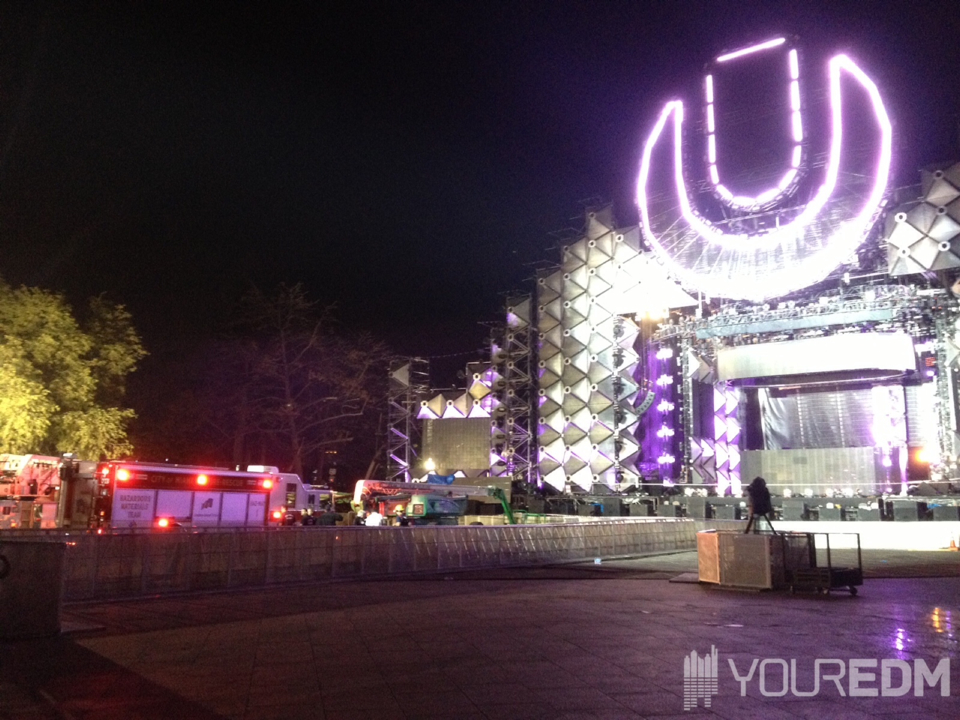 Ultra and Digitally Imported Partner Up for 24/7 UMF Radio