by Your EDM Staff
in House, Interview, Tech House, Techno

Basshunter, the Swedish producer and DJ who has captivated the world for years with his energy filled, big-room music. Jonas Altberg, aka Basshunter, rose to fame around 2007 with his upbeat electronic music that people across the world were falling in love with. Tracks of his, such as “Dota” and “All I Ever Wanted” peaked chart positions for months and sold extremely well. Today, Basshunter has been continuing his hard work in the studio, with his newest album release just around the corner off Ultra Records. While working on his own music in the studio year-round, he is also playing shows around the world, such as the one I had the chance to attend at Levels Nightclub in State College, Pennsylvania. 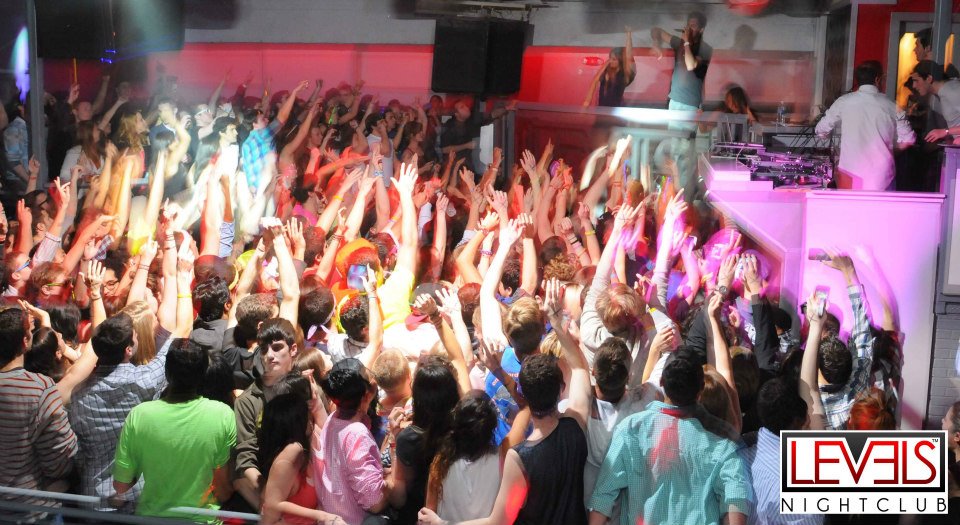 It was the night of March 12th, and a couple hours before the big show I had the pleasure of meeting and sitting down with Basshunter himself.  I got to chat with him about his life on tour, strong passion for gaming, musical production changes, and what to expect with his newest album.

Audio of Your EDM Interview with Basshunter:

JAKE: Hey, so before we get started here how has State College been treating you so far?

BASSHUNTER: It’s been great so far. I’ve been very well looked after. Most of my colleagues and other artists that I know, after traveling they just want to lock their selves in their hotel rooms for the rest of the day or the night. I’m the complete opposite; I’m so rest-less; I’m like almost hyperactive. I just want to go out and, you know, get this excessive energy out. And I managed to do that pretty well last night.

JAKE: It’s exciting coming to the U.S and doing these shows. I know you have a show in Philly tomorrow night, right?

JAKE: You have to at least tour the town and have a good time in the town while you’re there. It’s a good way of going about spreading the music.

JAKE: And also this is a really exciting time for you because you are releasing your new album to everyone. What are you really expecting your fans to get out of the new stuff?

BASSHUNTER: This new album, it’s basically, I’m trying to satisfy everyone with this new album. Because when you release a new album you can choose either to be mainstream or go old school, but for this album I’m pretty much both of it.

JAKE: But that’s good because it reaches out to as many people as you can, which is what it’s all about.

BASSHUNTER: We are putting in a lot of extra work into the tracks, and we are looking at least 16-17 tracks in the album. So instead of having these 12 track albums with two remixes it’s going to be like a total of maybe 19-20, so it’s going to be interesting to listen to.

JAKE: Do you see the new album as a new sound that you are giving off to everyone? How has your music changed from years ago?

BASSHUNTER: Its changed a lot I mean if you think about it, I’ve been producing what we refer to as hands up music, kind of what Basshunter stands for, and I’ve been doing that for 11 years. After a while, even though I’m representing that kind of music, especially over here, I get tired of it. I want to try something new. That’s why it (the new album) has been delayed so much. Because I’ve been pretty much been a little bit lost in sounds and pretty much didn’t really know which direction I wanted to go. But now I decided I want to go both ways. Because I mean all the hardcore fans that have been with me from the very beginning, I can’t just like forget about them, the reason why I’m here in the first place is thanks to them. But also I want to move on a little bit and try to compete with everything else that’s on the radio stations right now, so that’s what I have achieved with this new album, that’s why it was taking such a long time.

JAKE: In that process when you were trying to find what sound you wanted to create in the studio, did you listen to anything outside of the electronic music genre?

BASSHUNTER: A lot. A lot. I’ve always been a big fan of dirty-dutch house, and you know, the harder electro house. I’ve listened to a lot of Chuckie remixes and stuff like that.

JAKE: Yeah, I like a lot of his stuff!

BASSHUNTER: He’s very, very good! It’s just that today there is so much out there, and its hard to find your own thing. I mean I already have my own style and sound, but when it comes to this new stuff it’s just hard to be unique, because there’s so much out there. But I think I’ve got it all figured out and well you’ll just have to wait and see on the album.

JAKE: So on another topic, you’re definitely into gaming, DotA being named after the World of Warcraft game and everything, so right now, what is your favorite game out there?

BASSHUNTER: Right now it’s without a doubt, league of legends. When I tried League of Legends I totally fell for it because it’s a completely different approach. I mean it’s free to play, it’s got a huge community across the world. Besides league of legends, I’ve always been a big fan of Skyrim and Fallout 3, right now I’m playing Fallout 3: New Vegas again and again, I think I have all time more than 700 hours played on Fallout 3, so yeah.

JAKE: Do you have time to really play as much as you want to when you are in the US touring and everything?

BASSHUNTER: Yeah I do, when I’m traveling now I don’t play much online games because of the ping issues and hotel wireless isn’t really that good for it. I prefer to play offline single player games like Fallout 3: New Vegas. It’s nice to fall into, going into the hotel rooms after you’ve been traveling a long time when you’re not in the mood to go out and party. It’s perfect to just game for a couple of hours. I do always find my gaps here and there.

JAKE: If you weren’t in the DJ profession, do you think you would be doing something in the gaming community as a job?

BASSHUNTER: Well the thing is, in the beginning when I was younger, before all of this happened, I played a lot of Counterstrike, semi-pro Counterstrike, and we won a couple of tournaments in Sweden, but I mean sure I would definitely consider spending 14 hours a day playing and then go out and getting money for it.

JAKE: Are you excited for the show tonight?

BASSHUNTER: Yeah definitely. Tim and the management and the owners put a lot of work into this club. I mean if you look at it, just around you, its not a big place, well its called Levels, so you can squeeze a lot of people in it.

JAKE: By the time it hits midnight you won’t even be able to move on the dance floor, it really gets packed! Thank you again for the interview, I really do appreciate you taking the time to reach out and talk.

BASSHUNTER: No worries, time is something we are blessed with today. 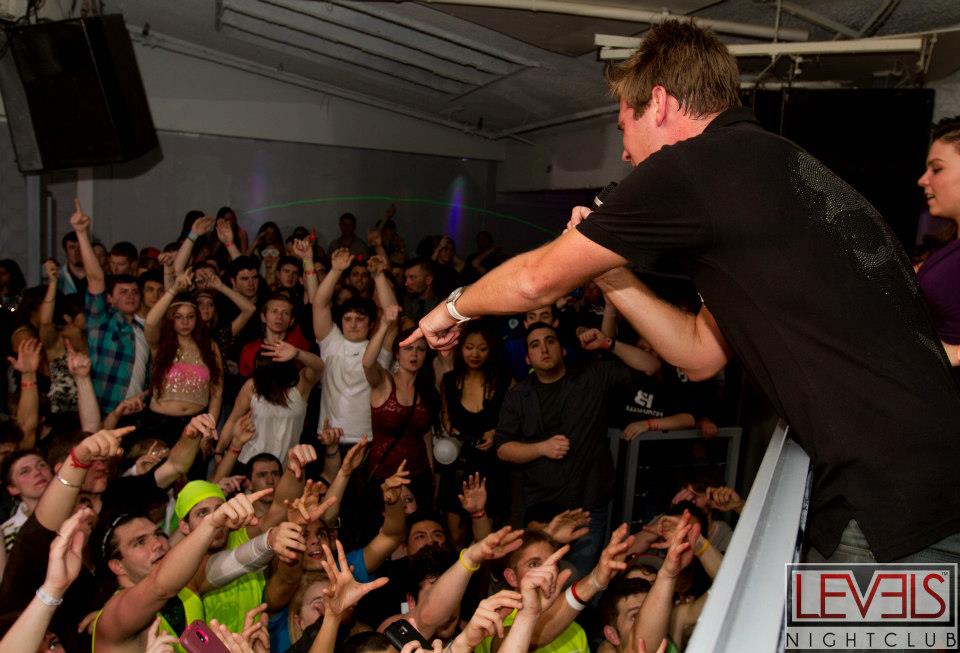 Big shout out and thank you to Basshunter for his time this past weekend! The sold out show was incredible, and we are glad you had fun too! If you’re looking for more, check out Basshunter’s latest work at his Soundcloud or Facebook.