The Pretty Lights Music family is starting the new year off strong by sending Paul Basic along with Break Science on the Seven Bridges Tour. The tour will primarily cover the North East, although they will be wrapping things up at Gem & Jam Festival in Tucson, Arizona.

For all the up and coming DJ/Producers out there, you can apply to play your local date by submitting an original track to Spotlight.fm. Wait, you say you’re not a DJ? Well you can win two free tickets to the tour by voting for your favorite submission, so head over to Spotlight.fm and get busy with the tracks. 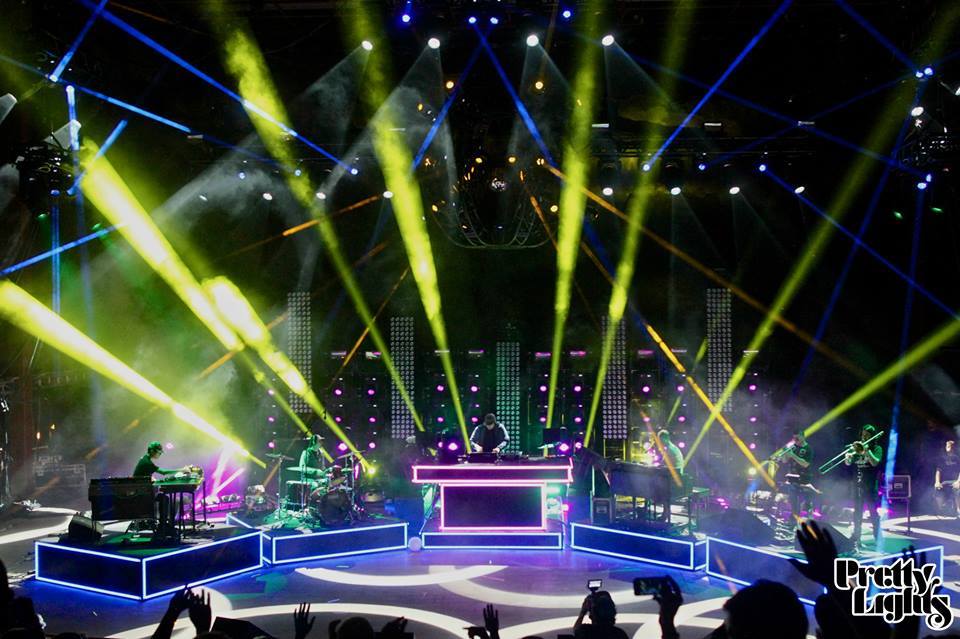 Break Science were quite diligent in ’13  while playing in the house band for Pretty Lights’ Analog Future tour, and they couldn’t wait to get back on the road to bring you their brand of funky glitch hop. They will be receiving big bassy support from Paul Basic, who recently released his second album entitled Transient Horizons. 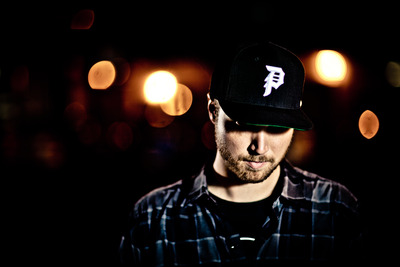 Check out what Derek Vincent Smith of Pretty Lights had to say about Paul’s latest release:

“Paul Basic has stepped his shit up. His new full length, ‘Transient Horizons’, shows Paul Basic evolving as a producer in 2 huge ways. He worked unceasingly at crafting his own unique style in a genre where imitation is everywhere. His skills as a sound designer and audio engineer have developed greatly. I was so excited about Paul Basics’ new album that I asked him if we could collaborate on a track together… something I haven’t done in a long time. It was a great experience and I love the song we created, “Reach Higher”.  It’s a banger with with hot shit flavor, and a vocal part that lifts you off your feet and puts sunshine in your ears. This record is super hard hitting and the bass work is huge while staying tasteful. He fills the void of silence with a spectrum of sounds that go from chest numbing bass to sparkling arpeggiators that tickle the ear. In between he laces his banging drum beats with organic samples and intriguingly pleasant synth sounds and melodies. Nice job Paul Basic!”

You can cop a free download of Transient Horizons here, and make sure to grab your tickets for the Seven Bridges tour! 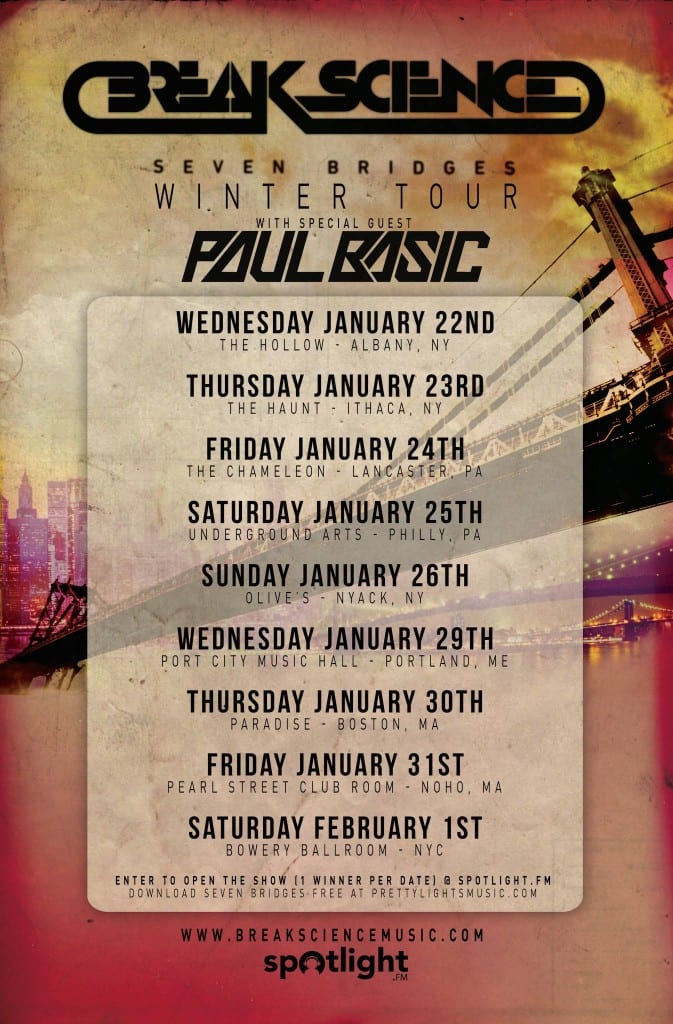