Late last night, a carrier pigeon flew through the Your EDM office and dropped off a scroll marked only with the words “Send it Up,” followed by the paw prints of a cat and a dog. To the untrained eye, it appeared to be a hoax, although to our distinguished team of forensic linguists, it was clear as to what would be coming our way in the near future.

As the sun took it’s highest position this day in late April, the premonition came true and Milo & Otis released “Send it Up (UnOriginal Mix),” a wonky twerk style rendition of Kanye’s track by the same name. The “UnOriginal Mix” Plays off the melody of the original but breathes new life with that elastic pitch bent synthesized sound that we’ve come to love and associate with M&O. The boys keep the track minimal, which gives you plenty of room to fill in the gaps with pops, locks, and booty drops.

Make sure to hop on the free download of “Send it Up (Unoriginal Mix),” check out our exclusive Your EDM interview with Milo & Otis from March (Link), and catch them on Skrillex‘s Mother Ship Tour starting in late May. 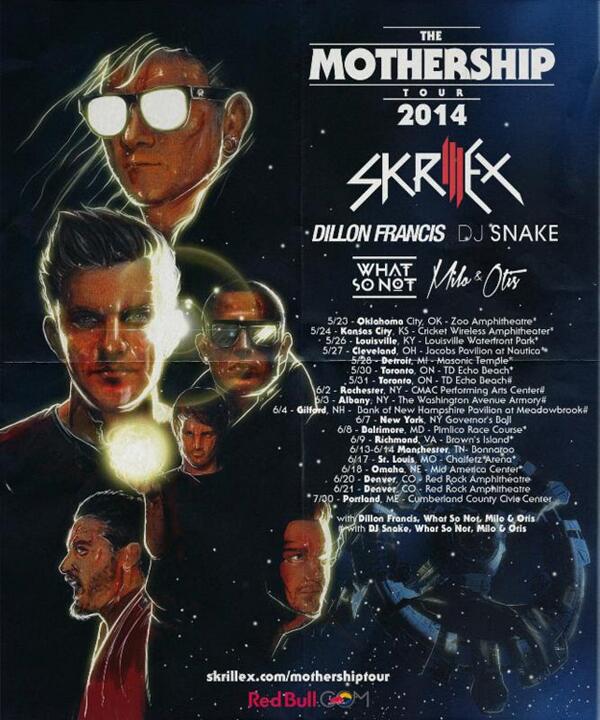 Coldplay – A Sky Full Of Stars [Prod. By Avicii]

Coldplay - A Sky Full Of Stars [Prod. By Avicii]