If you are looking for an edm-inspired film, then look no further! Eden, a French film directed by Mia Hansen-Løve, is a movie about France’s electronic music scene, through the eyes of DJ Sven Love. Co-founder of the duo Cheers, the movie is an autobiographical piece that revolves around the story of Paul, a man who discovers dance music and forms his own producing project.

Everyone’s favorite musical robots, Daft Punk (Guy-Manuel de Homem-Christo and Thomas Bangalter), are included in the film, and they are played by Arnaud Azoulay and Vincent Lacoste, pictured above. According to DJ Sven Love, the duo allowed the use of their image, along with right to using three of their songs.

The movie will be premiering next month at this year’s Toronto’s International Film Festival. More info about the film could be found on their website here. 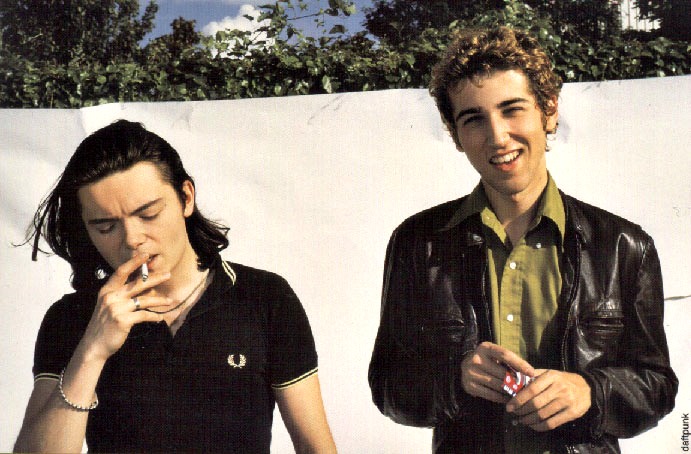