Deadmau5 has taken to his personal website live.deadmau5.com to announce an unexpected but oh so welcome new EP. That’s right deadmau5 just revealed “5 Years of Mau5,” a remix EP that will feature songs taken from his past albums remixed by recognizable individuals in the scene. Here’s exactly what Joel Zimmerman, more commonly known as deadmau5 exclaimed:

Now it’s still unclear as to which tracks in particular will be remixed but from the art cover (seen below), we should await songs from 4×4 = 12, > Album Title Goes Here <, For Lack of A Better Name, and possibly Random Album Title (I say possibly because of the red in the ears but that LP came out in 2008 which is 6 years ago not 5, so we’ll have to see) or his compilation album It Sounds Like which was released in 2009 but wasn’t a full fledged album. Either way we’re incredibly excited to see what the EP has in store for us and all his fans. 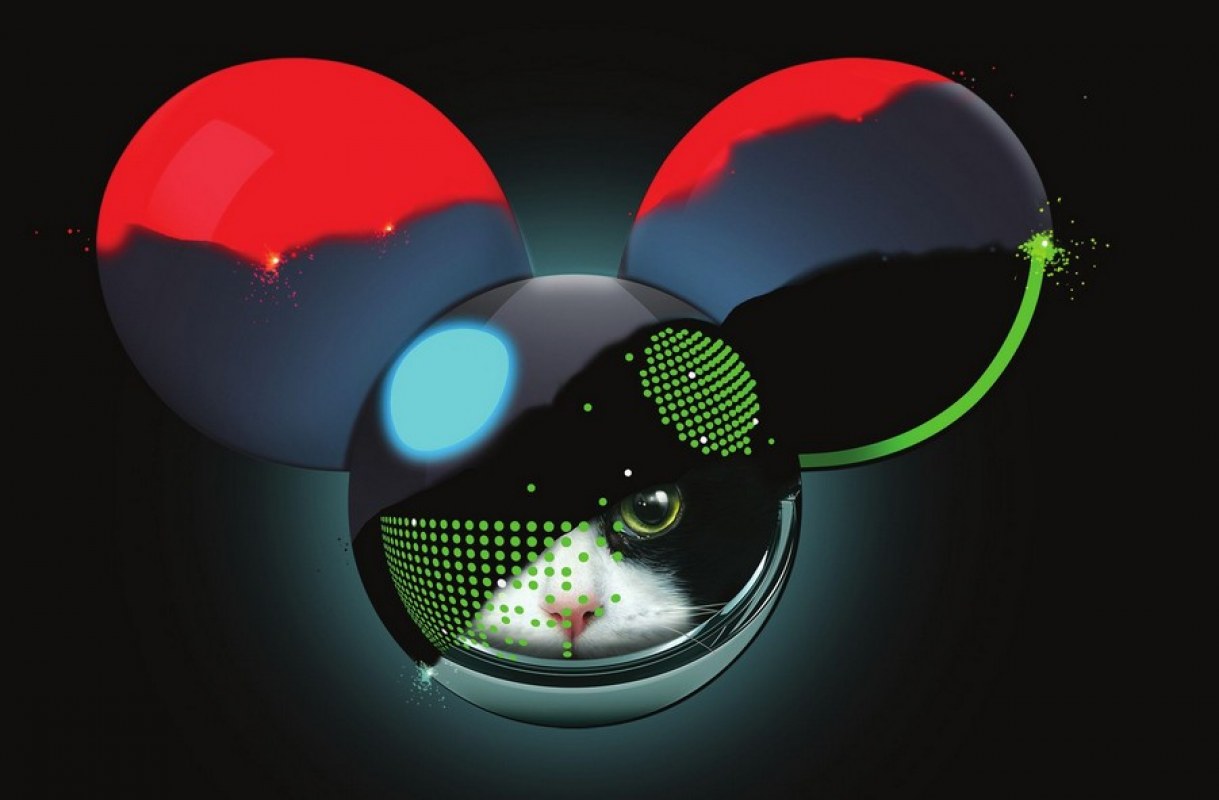