EDM is arguably one of the more technologically innovative music genres, let alone industries, today. Producers and DJs, and even fans, are constantly on the lookout for items that will make sounds better and clearer and bigger than the thing before it. Fans want only the finest headphones to experience their music in crisp, high quality; I personally prefer speakers over headphones, and I’m constantly looking for ways to upgrade my current system (just a Klipsch 2.1 but it bangs).

In terms of innovation and ingenuity, 2014 has likely been no different than any past years. Genuinely intelligent individuals have looked outside the box to create some wonderfully novel stuff.

Mixmag took a few of their favorites and put them into a handy article for everyone, but I’ll list a few of mine below. To read the whole article, head over to Mixmag. 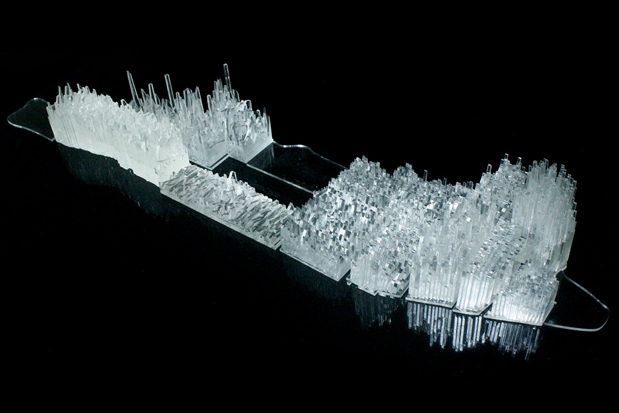 New York’s music history is pretty well documented, but never has anyone put it into a sound wave sculpture. Art Director and designer, John Davies used music by Larry Levan, Miles Davis and others, converted the sound waves into physical graphs, then layered them together to sculpt a piece made of laser-cut perspex. The results are as elegant as you’d imagine.
Read here 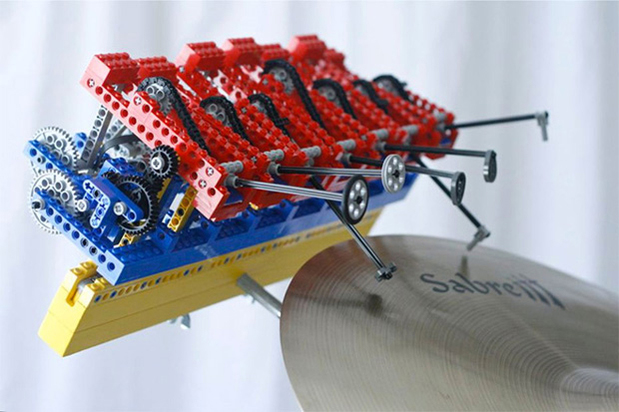 This Lego creation was one of many in 2014, but it was by far the frontrunner. Coder and PhD student Alex Allmont built this contraption to play sounds based on the drums and notes particular to the Roland TB303. As if that wasn’t impressive enough he said he was inspired by artists like Plastikman and Basic Channel.
Read here