It will have been more than six years since the last The Prodigy album when this 6th album is released.

Imagine that – for a band as iconic as The Prodigy, six years of refining sound; six years of improving technologies; six years of a fanbase that’s ever-growing and ever-hungrier for more new content.

On their Facebook page this morning, The Prodigy finally revealed the final details of their 6th studio album.

Titled The Day Is My Enemy, The Prodigy’s 6th studio album will be released March 30th, including one collaboration with Flux Pavilion. And don’t forget about the forthcoming Spor remix of one of the tracks, too.

The post also said to “[c]heck TheProdigy.com on Monday January 12th for more,” which will likely be the premiere of the single “Nasty.” 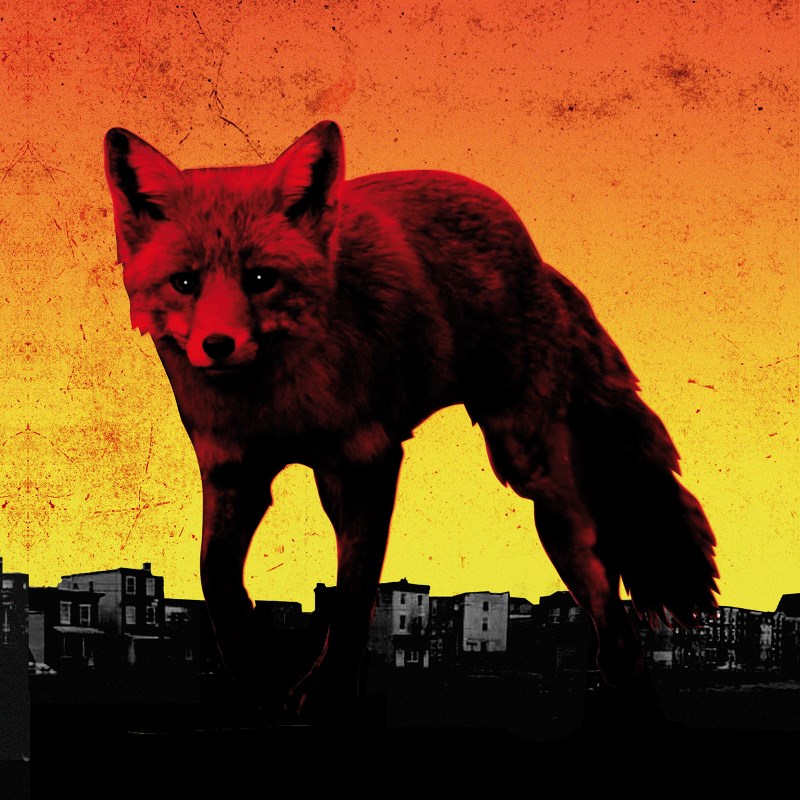