Screw EDC and Tomorrowland; the real rave is coming to Wal-Mart. In an announcement during their annual shareholders meeting at the University of Arkansas, U.S. chief executive Greg Foran declared that a DJ will be spinning a soundtrack on “Wal-Mart Radio” that will be streamed throughout stores worldwide.

I know what you’re thinking. How much are tickets and when can I get them? Well here’s the best part: IT’S FREE. The infamous get-it-here-for-cheaper franchise will be pumping these bonafide bangers as a result of their recent commitment to retaining staff. Apparently the Celine Dion and Justin Bieber tracks were causing workers to go insane – one even developed an eye twitch – so management decided to implement a new radio system among other much-needed improvements.

Employee morale has been low, and Wal-Mart big-wigs are doing everything they can to preserve their workforce. Increased wages and a more relaxed dress code may be great, but I think we can all agree that a bass-laden soundtrack is the change they all need. 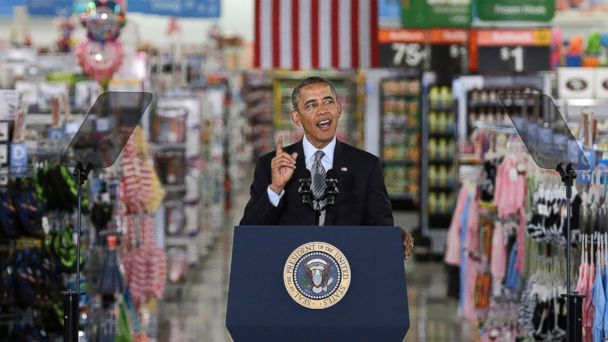