Some of my favorite electronic shows have invariably featured live instrumentation of some kind, whether it was Beats Antique, Infected Mushroom, Lindsey Stirling or whatever. In each case, there was more than just a person behind the decks; it was an entire performance production that spanned the entire stage and kept your eyes up front, wondering what would happen next.

Such was the case this past Sunday in Los Angeles when Basement Jaxx performed at the Hollywood Bowl. Returning for KCRW’s World Festival for the first time in a decade, the Basement Jaxx brought on a host of guest performers, including vocalists Vula Malinga and Sharlene Hector, a ballerina during a brief drum & bass interlude, and even some gorillas. 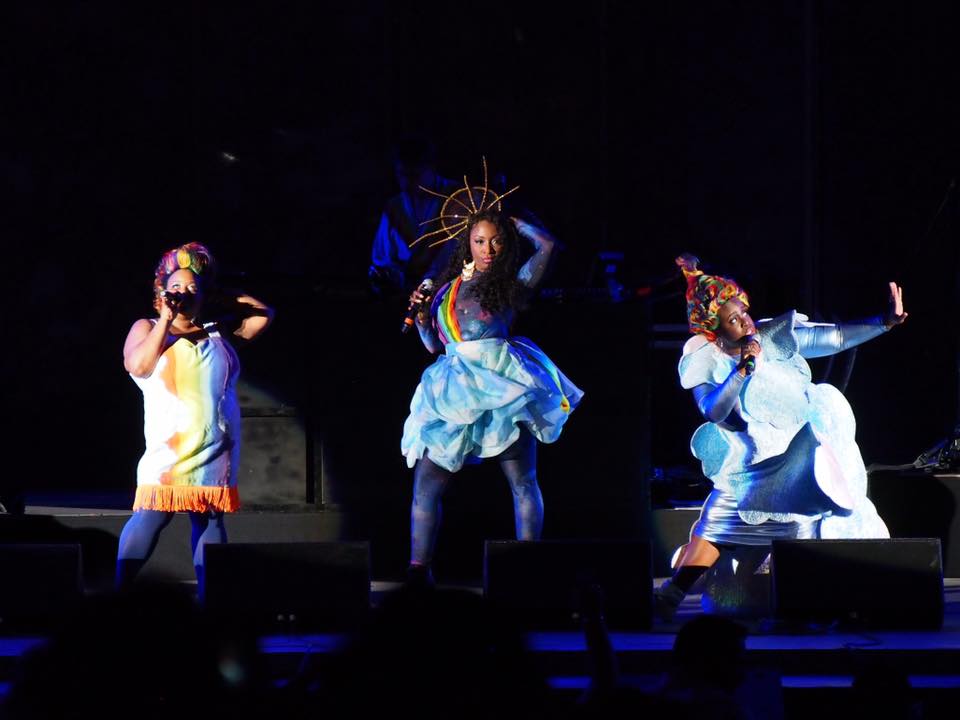 It was a full-on production, on a scale that I hadn’t yet seen in electronic music. Performing at the legendary Hollywood Bowl gave the duo a platform on which to strut their stuff, and they strutted hard. Rolling through new songs and classics, including covers of “Do Your Thing” and even a short tease of “Get Low” from DJ Snake & Dillon Francis, Basement Jaxx had complete control of the crowd.

In all honestly, I had been dying to bring my mother to a show for a long time now – she had never been to an electronic show, and I felt that if anything, Basement Jaxx at the Hollywood Bowl would be a good starting point.

I was so right. 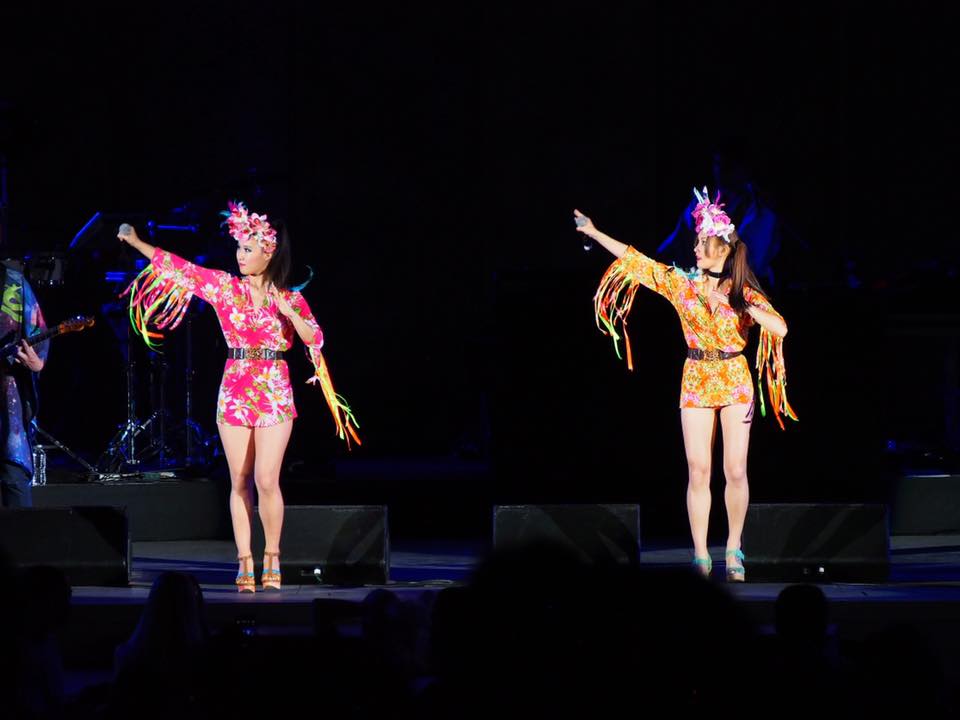 My mom was up and dancing in her seat, playing with glowsticks and all. It was amazing to see her enjoying the music that constitutes my livelihood so vibrantly. And she wasn’t the only one; a lot of older fans, who might have not even known who Basement Jaxx were before that night, were up and dancing and having a grand time.

Though, we all knew what we were really there to see. Basement Jaxx created one of the most iconic tracks in dance music with “Where’s Your Head At” and as they played it toward the end of their set, the crowd went absolutely nuts. Everyone found an extra dose of energy and danced and sang their hearts out until the very end.

Been waiting the whole show for this moment!!! pic.twitter.com/PgGRJpCllq

Thank you to KCRW, Basement Jaxx and the Hollywood Bowl for having me out! I’ll definitely be back soon.