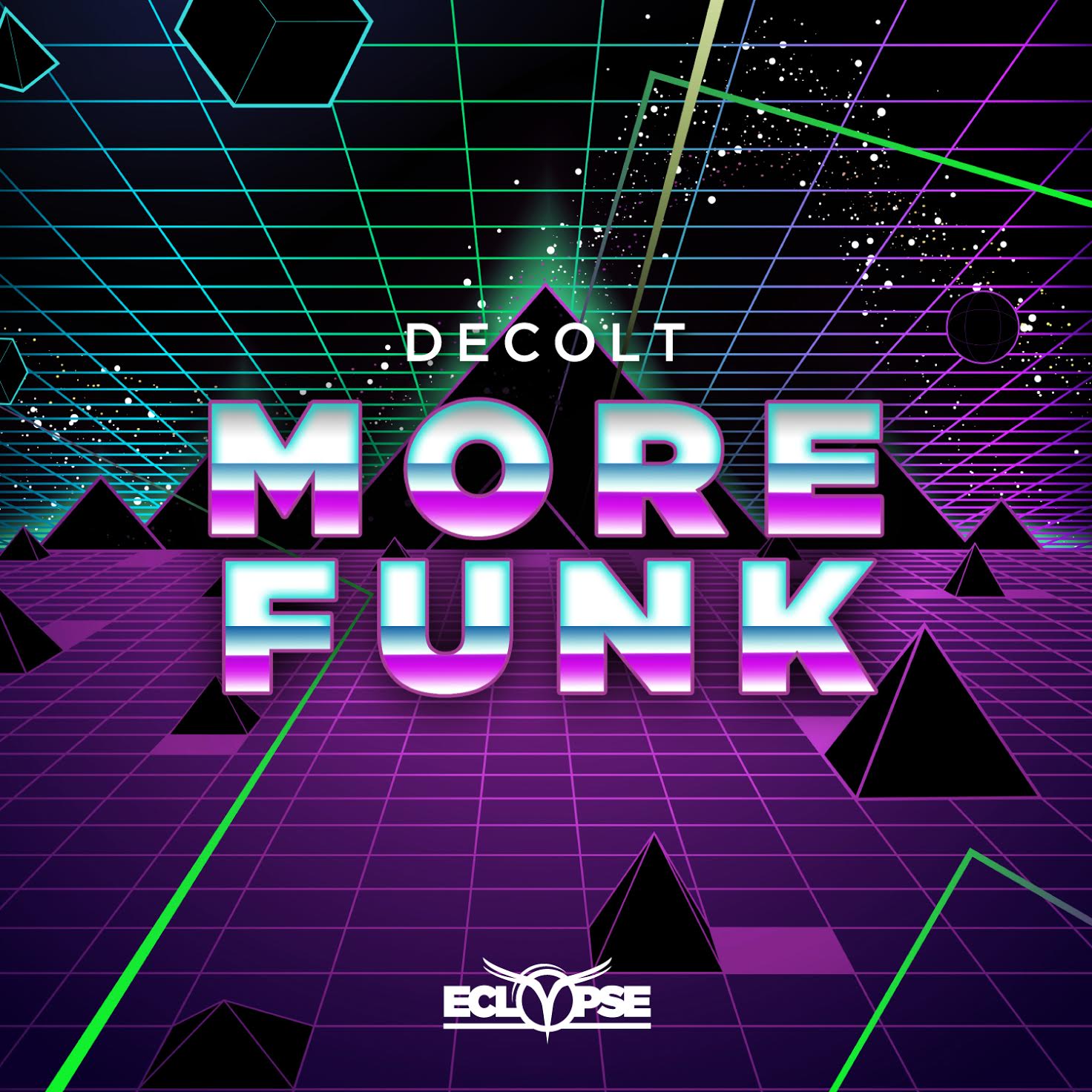 Feenixpawl and Jason Forté are turning into quite the tastemakers. Though their label Eclypse Records has only been around for three months, the quality of their signings so far have already made them ones to watch.

Decolt is a 20-year old progressive house producer from the Netherlands, who first caught the eye of Anjuna legend Jaytech. Jaytech featured “Awakenings,” a collaboration with Stasis, on the first compilation from his new label Positronic Digital. Though he primarily makes progressive house, Decolt’s first Eclypse release “More Funk” is as groovy as the name suggests. While there are many classic elements, “More Funk” still has a traditional dance music build in the beginning before the more harmonic disco synths kick in. If you’ve been digging tracks like Mat Zo’s remix of Arty’s “Stronger,” or even EC Twins’ “Number One,” this track is right up your alley. Listen to the premiere below, and pick up a copy of “More Funk” tomorrow, July 31st on Beatport.

Want to hear more Decolt? You can also listen to his Eclypse Radio guest mix too!