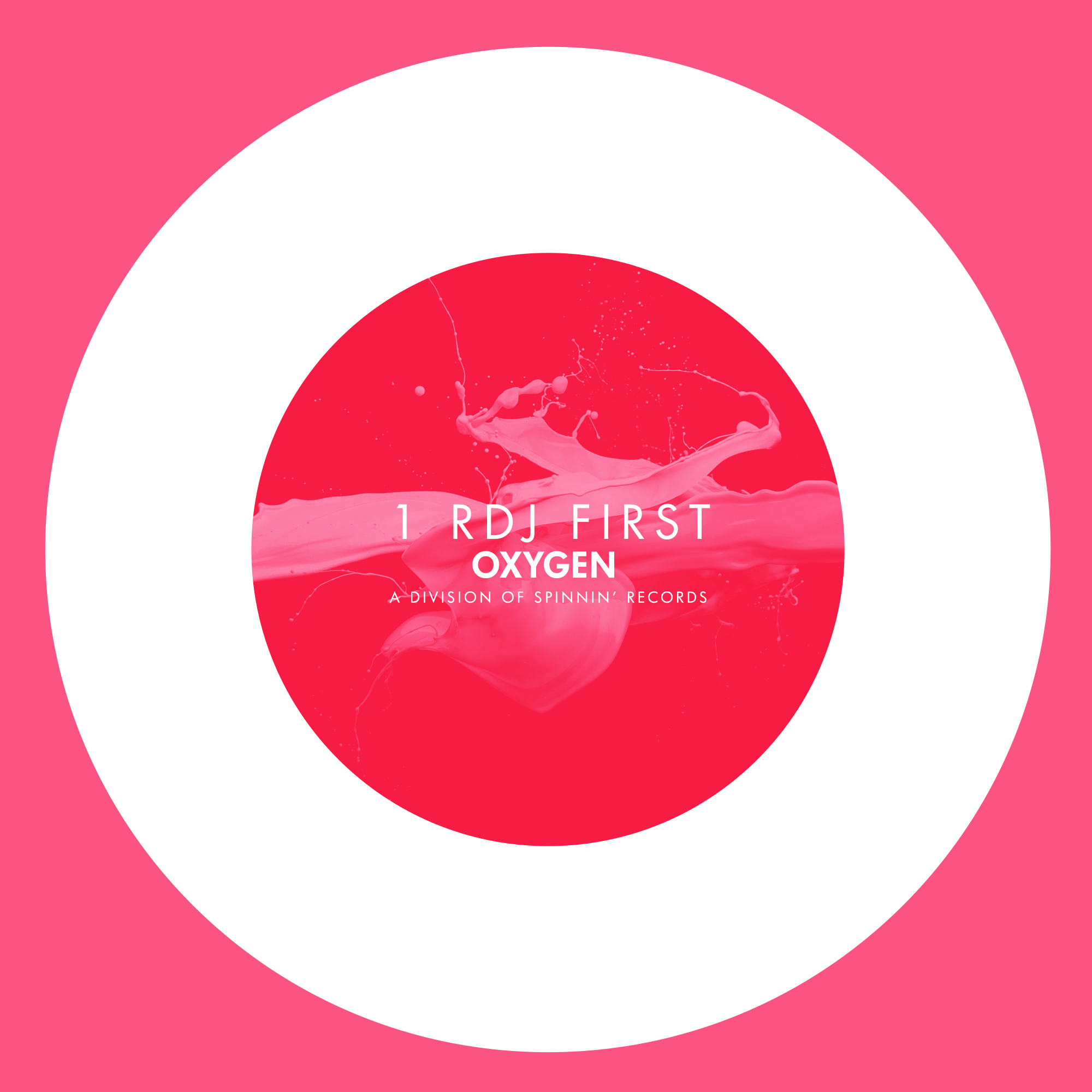 As far as gimmicks go, this one might take the cake. This latest Your EDM premiere is from 1RDJ which stands for “1 Record DJ.” That’s it. He plays one record and then he’s out. But the way he goes about that one record is pretty epic, as his festival debut for this one unreleased tune involved a race car driving suit, and a goddamn jetpack.

No seriously, he really took a jetpack to his gig to play just this one song.

There’s not much information on 1RDJ aside from that, but with the backing of Spinnin’ Records (Oxygen is one of their sub labels), I’m sure we’ll be finding out more about this guy soon.

Normally I’d be skeptical to even write about an artist like this, but “First” is actually a really catchy track. The beginning piano chords sound like something out of a Pryda track, but then the chord progression changes into something housier and adds just a tiny bit of male vox as a cherry on top. Listen to the track in full below, which comes out August 3rd on Oxygen Recordings.