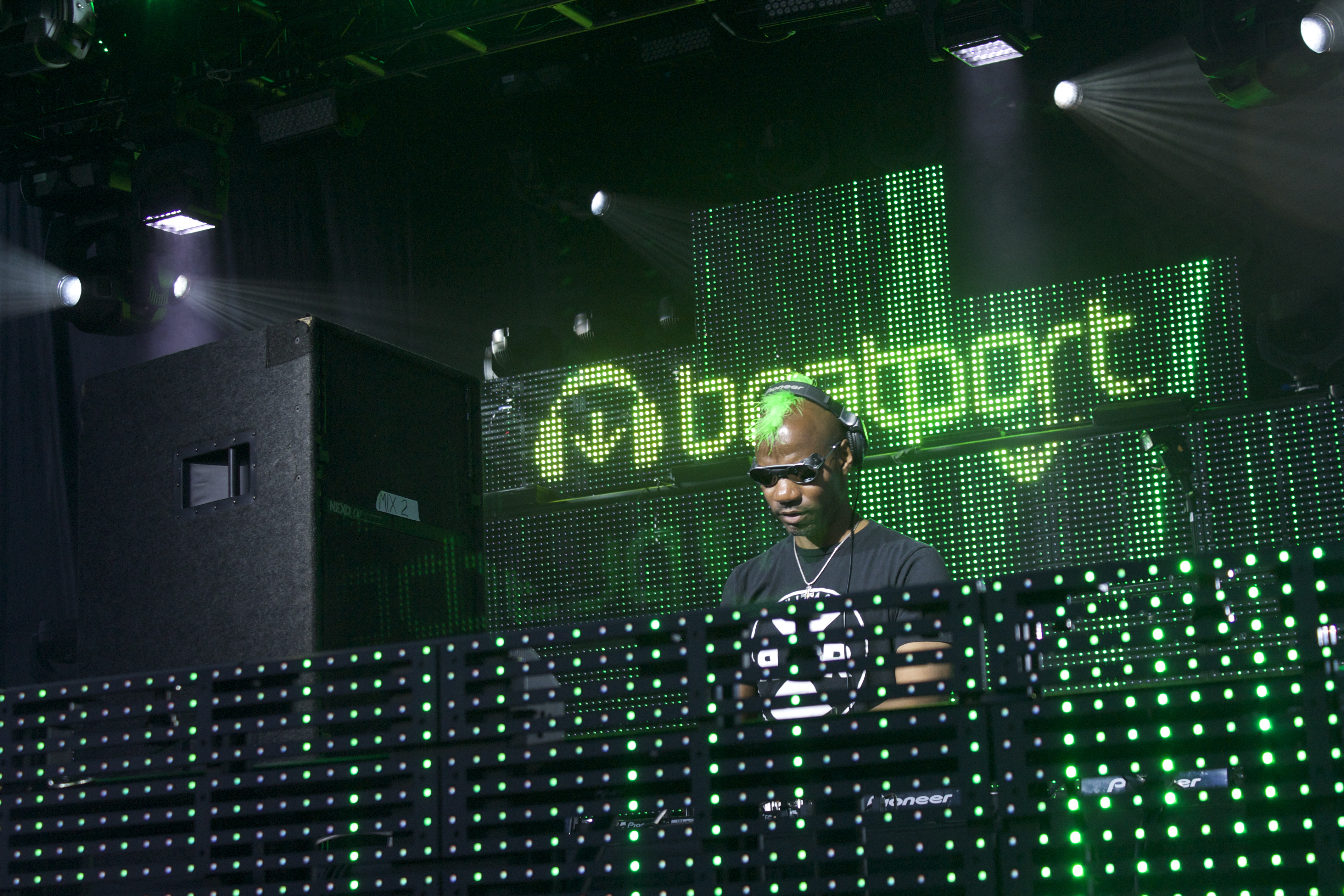 This past week has been a hectic one for Beatport as they announced they would be suspending artist royalty payments. Citing issues with their parent company, SFX Entertainment, Beatport has been trying to justify the lock down to artists, fans and more throughout the entire week.

The situation only got worse once it was discovered that Beatport was actually still paying out royalties, just only to specific record labels.

After the back lash and outrage from the community reached an all time high, SFX and Beatport are now making strides to repair the situation as best they can. In a statement released by Robert Sillerman, the current CEO of SFX, the two companies explain their deepest regret over what occurred:

“I regret that unrelated elements made Beatport delay some payments for the first and only time in its more than 10 year history. The way we handled this was inexcusable and should never have happened. The thousands of creators who have made Beatport what it is today deserved better, and I am deeply embarrassed, both personally and professionally, by what has happened.”

Embarrassed or not, the suspension of payments would never have come about if it wasn’t for the actions of their new parent company, SFX. While payments are still suspended, Beatport and SFX say that it should be over soon. You can read Beatport’s full statement below:

“It was confirmed today that Beatport’s label supplier payments, which have been delayed temporarily via a hold at SFX Entertainment, will be processed next week. We deeply regret any hardships this delay has placed on members of the creative community – especially independent labels and artists, who are the lifeblood of electronic music culture and who have been long standing partners and suppliers to Beatport since 2004. We are truly sorry this has happened, and that we allowed payment distribution to get caught up in unrelated matters.

While the majority of payments were delayed, some payments were made before the hold went into effect, and those included payments to major labels and some labels participating in the new Beatport streaming service. This was not preferential treatment in any way, but we understand how the optics may illustrate just the opposite. Beatport is nothing without creative partners. We remain indelibly committed to serving the electronic music community and providing tools and resources for DJs, producers, and labels around the world to reach their fans and develop their careers. Anything that gets in the way of that mission must be dealt with swiftly so we can all get back to focusing on our core goals. To that end we appreciate the assistance of AFEM during the process this week and we look forward to continuing the growth of Beatport in support of the electronic music community.”