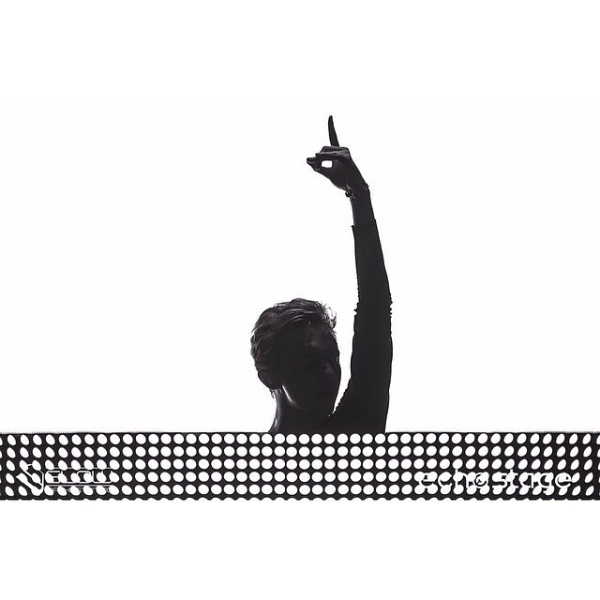 About damn time! Many fans of Russian DJ and producer Arty have been waiting a long while for some news on his upcoming album. With small hints and teases, Arty finally delivers the goods that have been kept in secrecy since he departed from Anjunabeats and enlisted with Insomniac’s record label nearly a year ago.

Through a big post on his Facebook page, Arty announced that his debut album is titled Glorious and that it will be dropping on October 9th of this year. In his post, Arty tells about how the process of making the LP was “an intimate journey” and that it was “the best and hardest creative time” in his life. He also mentions that the album will feature a wide musical range of dance music that includes progressive house, indie-dance, French house, and pop. Although we can expect his prior singles “Up All Night”, “Night Like This”, and “Stronger” to make appearances on the forthcoming LP, we will have to wait a couple of months before Glorious drops. Check out the Facebook post below for more info on the album.

If you cannot wait until October to listen to something new from Arty, then stick around and check this out. Yesterday, the man behind classic tunes such as “Kate”, “Around The World”, and “Together We Are” remixed the massive single “King” from London electronica band Years & Years. Delivering a melodic supercharge to this surging tune, Arty transforms “King” into an uplifting, progressive house monster. Plug in with some headphones or massive speakers and let this remix prep you for what’s to come from this young Russian superstar.