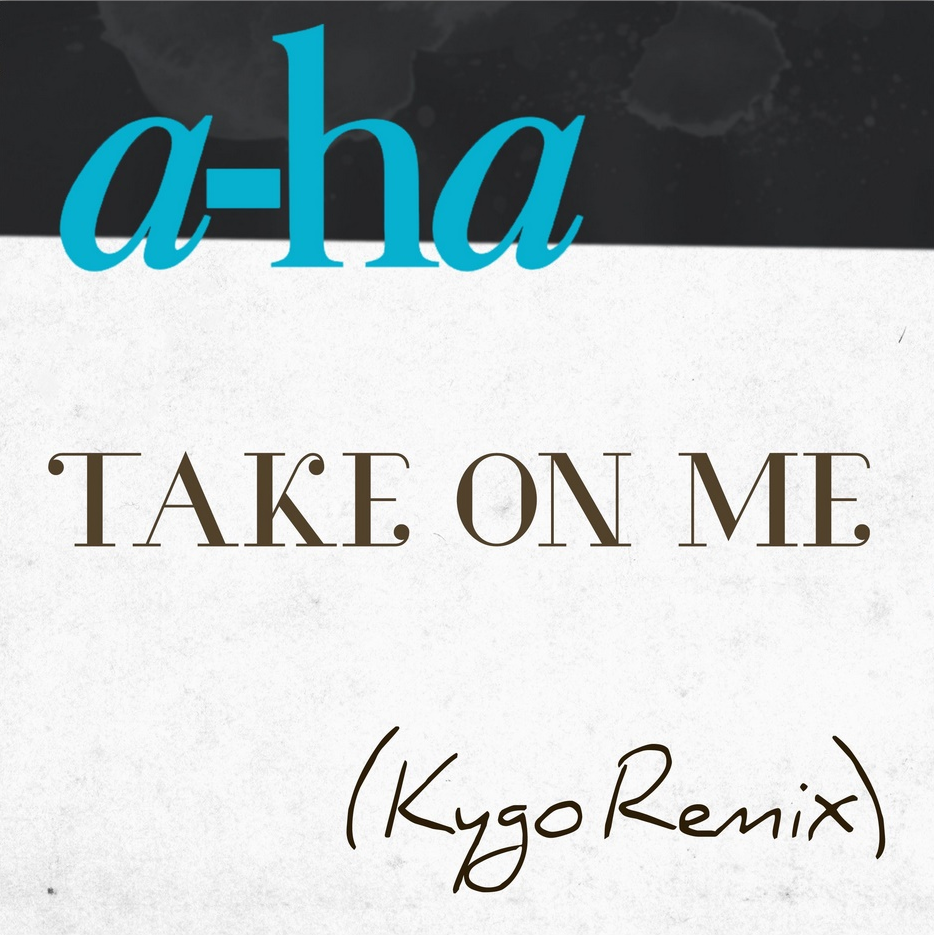 With no exaggeration in my tone, this is Kygo’s best track. Forget ‘Firestone’ even, I have a feeling that this will be his biggest hit in his career (unless he manages to make a bomb remix of ‘Cocomo’ by The Beach Boys).

When ‘Take On Me’ was released in 1985, it was an instant hit and it has remained a classic ever since. For a producer with as much melodic background and focus as Kygo to take this track and make it his own, a lot of the elements of the original had to be stripped away. But with every piece taken away, Kygo put something back of his own and it ended up being terribly magical.

Morten Harket’s vocals are given a tremendous backing thanks to Kygo’s ‘elevator house’ rhythms. Calling to similarities between Chet Porter and ‘Somewhere Over The Rainbow’ singer Israel Kamakawiwo’ole, this remix will be on repeat all day.