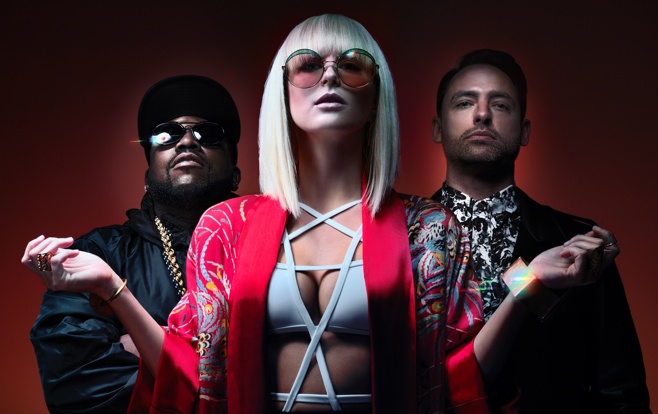 In Skrillex’s own words, he hasn’t really had a vacation or any time off in the past 10 years. He’s been constantly touring, producing, and making waves in the underground and mainstream and it has certainly paid off for him.

Coming off of huge collaborations with Vic Mensa, Justin Bieber and more, Skrillex has been announced as a featured artist on Phantogram’s and Big Boi’s collaborative effort, Big Grams.

Their seven-track EP Big Grams will contain a track entitled “Drum Machine” that will feature Skrillex. Also featured on the album is Run The Jewels, on the track “Born To Shine.” The EP is set to release on September 25th.