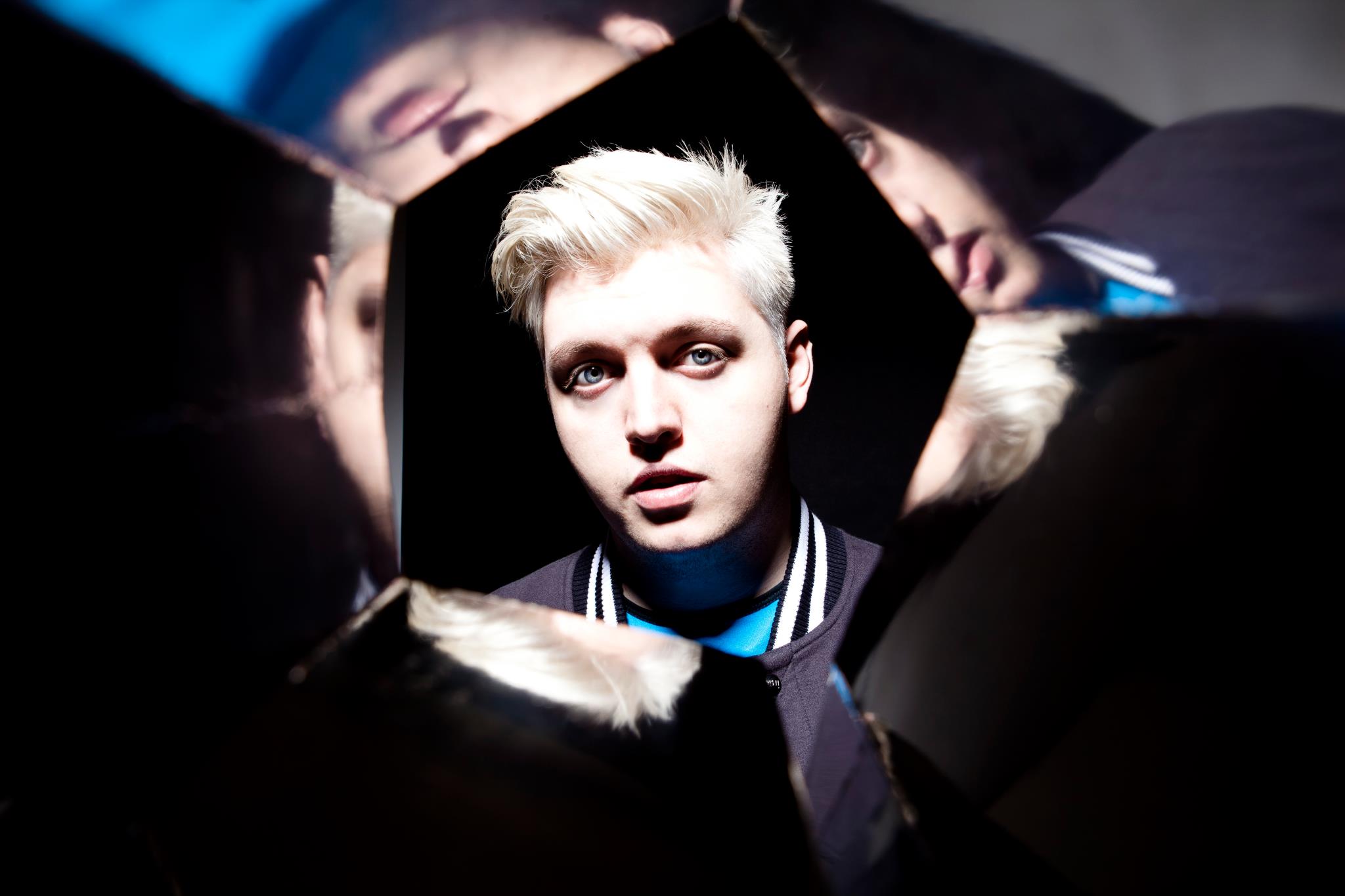 Flux Pavilion’s legacy as an innovator of bass music is well-documented. Beyond his status as one of Circus Records’ co-founders, his own career as a DJ/producer is storied and vast.

Though he had released tracks earlier, it was with the 2010 EP Lines In Wax that his talent and propensity for success was first realized. The seminal tune “I Can’t Stop” still gets rinsed regularly and holds a special place in the hearts of many; though, my own personal favorite from the release is “Lines In Wax” featuring Foreign Beggars.

The next few years consisted of various chart-topping tunes like “Bass Cannon” and “Daydreamer,” along with plenty of other fan favorites from his Blow Your Roof and Freeway EPs.

In our interview with Flux Pavilion last September during his stint on the Safe In Sound tour, he spoke briefly about his album, relating that a release date wasn’t yet in sight, but that he would leave it up to the powers that be. More relevantly, he spoke about the direction that the album would take.

Flux Pavilion might go in a different direction, but rather than it being a specific choice, I want it to happen naturally, and that means I have to concentrate on what Flux is, and see where that goes, rather than where I want it to go. Because otherwise I’ll probably land somewhere in the middle.

Interesting enough, that’s exactly where this album landed. More than a return to a classic Flux Pavilion sound that many people were undoubtedly hoping for, in the form of “Haunt You” or “Got 2 Know,” what have you, Tesla is the inevitable evolution of the Flux Pavilion sound. Tracks like “Vibrate” and “International Anthem” are immediately recognizable, but others like “We Are Creators” and “Pogo People” are a bit outside the norm for the UK producer.

One of the strongest traits of the album is the songwriting. Many of these tunes have some of the best vocal hooks that I’ve heard in ages, and that’s no doubt in great part due to the incredible vocalists featured. Matthew Koma, Andrea Martin and Tom Cane have the standout performances on the album, though the talents of the others like Doctor and JakkCity should not be discounted.

In fact, Matthew Koma’s track on the album, “Emotional,” might be my absolute favorite from the bunch. Koma’s crooning voice and Flux’s polished production make for a strong future trap tune that explodes from the speakers with emotional force. You’ll be singing the hook for ages.

One of the tracks that has received pretty neutral feedback is the collaboration with RiFF RaFF titled “Who Wants To Rock.” The track itself really isn’t bad, though it isn’t phenomenal either, and much of the criticism comes from the choice of using Riff Raff for his vocals. However, in the scope of the album as a whole and Flux Pavilion’s career, the choice makes sense. It’s a bold one, no doubt, that elicits exactly the reaction that he wanted.

Flux Pavilion’s Tesla is pitted against other strong bass albums this year from Excision, Figure, Joker, and more, and it stands tall. Though I wasn’t pleased with the singles that Flux & co. chose to promote, they all make a lot more sense in the wider context of the album. Overall, Flux Pavilion’s debut album is a high point in Josh Steele’s already illustrious career.

Listen to the album below, and be sure to purchase the album if you like it!