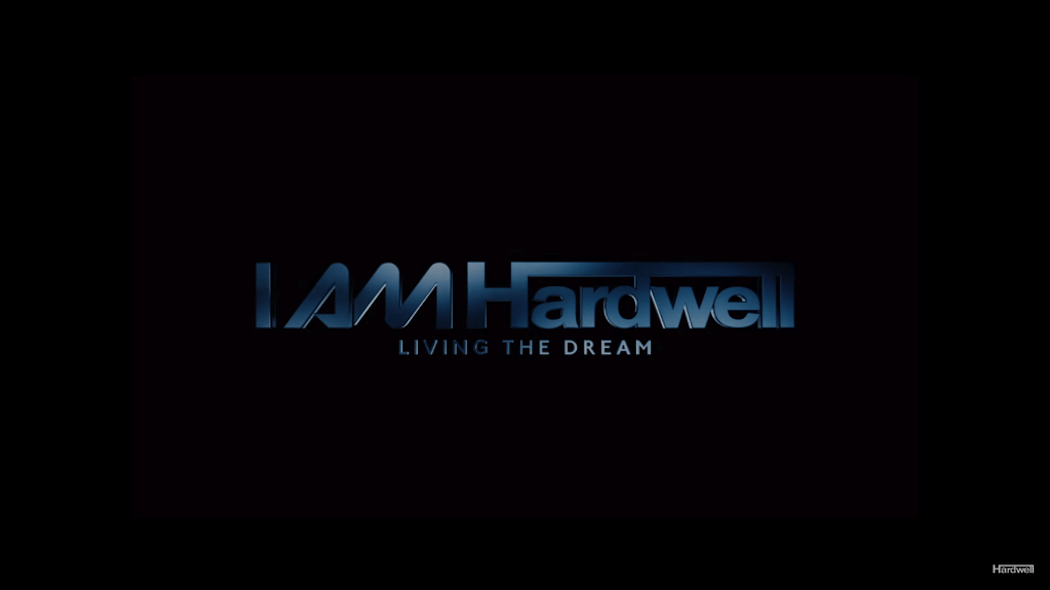 Hardwell Drops The Official Trailer To His ‘I Am Hardwell’ Documentary

Make no mistake, this is no typical aftermovie. It’s a lot closer to Swedish House Mafia’s documentary, Leave The World Behind, both in its scope and tone.

Hardwell’s documentary, I AM Hardwell – Living The Dream, “follows the #1 DJ in the World during his ‘I Am Hardwell’ concert tour visiting 34 cities around the globe.” Like how LTWB followed SHM during their One Last Tour extravaganza, and how the film cut in moments of real interaction, Living The Dream will take a look at Robbert van de Corput from when he was just starting out to the moment he received his first #1 DJ award, and beyond.

The film debuts in Amsterdam tonight. It will be available in Dutch cinemas on Thursday, October 15; worldwide on December 15.

“I am thrilled with the result. My life has been one huge roller-coaster ride since I was chosen as #1 DJ in the world back in 2013. The expectations kept on getting higher so I had the feeling I had to keep on raising the bar. ‘I AM Hardwell – Living the dream’ will show you that not only my music but also the concert tour has had a huge development in the past few years. I am beyond proud of the team who made this possible and of all people who did just about anything for me during this journey we have shared together.”