Martin Garrix Sits Down With Samsung To Talk Beginning and ADE 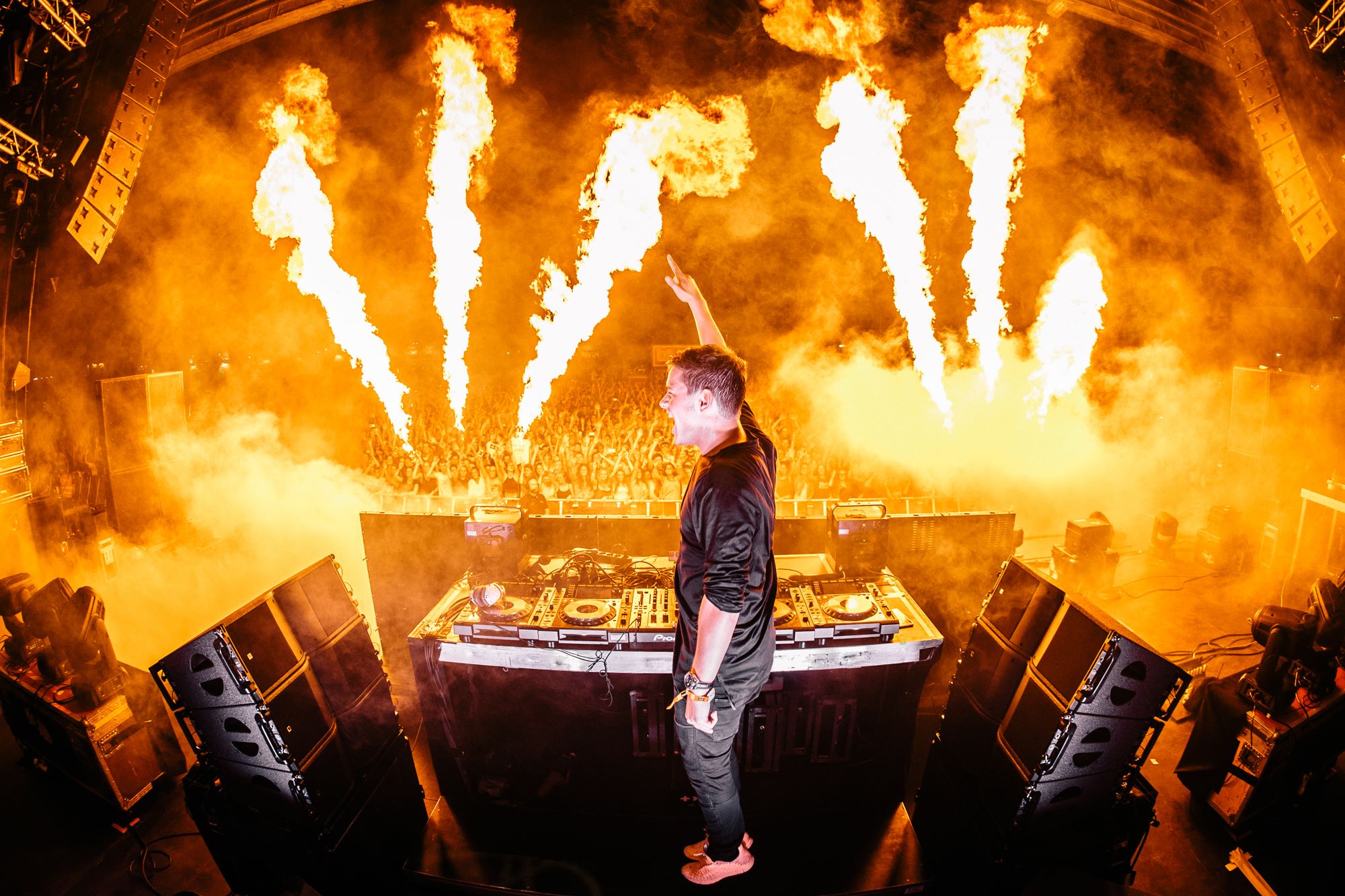 As ADE winds down, the interviews are starting to get edited and rolled out to the general public. Among these, Martin Garrix sat down for a 10-minute interview on his beginnings, his advice for new producers, and more.

In the interview, Martin Garrix describes how important Amsterdam has been to his personal career and how, due to his age, he was denied entry several years before. From being denied entry to one of the most important events in the Euro dance scene to headlining the main event within just a few short years is an astounding feat, especially considering how young Martin is compared to his older peers.

Besides ADE, Martin also got a chance to offer advice for up and coming producers:

“If you are in it for the wrong reasons, don’t even try and get famous. There is a very small chance it will happen.” – Martin Garrix

Martin also spoke on breaking out of the EDM cycle and working on music outside of just the dance sphere, which is a passion for him. He describes his persona of “Martin Garrix” as a hobby and explains the various projects he has going on the side that are constantly in the works – including a blockbuster hit that the young star will be a part of.

Overall, the interview is one of the better ones Martin Garrix has given in awhile.  Check out the interview below and be the judge yourself: